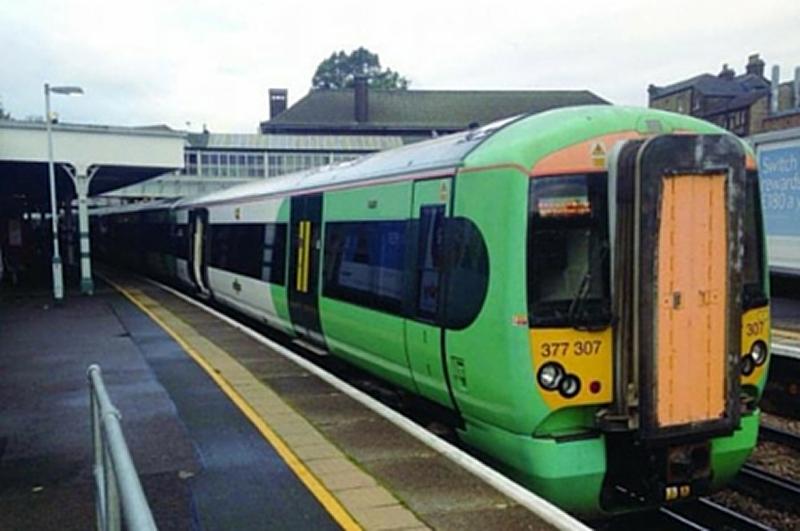 Rail union RMT confirmed this morning that it is taking a new offer into the ACAS talks with Southern today – the union will suspend next week’s action if the company meet Scotrail’s offer this week that gives guarantees on the jobs and safety-critical role of the guards now and in the future.

The Scotrail offer represented significant progress that enabled RMT to suspend all industrial action in that dispute. There will now be full and detailed discussions with Scotrail and ASLEF on the whole issue of train despatch.

“Role of the Guard and Extension of DOO – Southern (GTR)

We have had intensive talks under the auspices of ACAS over the past two days and I am hoping that you will be able to authorise your team, at the reconvened talks today, to accept the following. Should you do so then my Union will suspend the strikes called for next week. This would, obviously be welcomed by your customers and my members.

The offer this union is making to Southern is as agreed with Abellio Scotrail this week, an agreement that enabled us to suspend our industrial action.

So there can be no doubt I will set down the 4 key elements of Scotrail’s offer that was agreed.

1.    Scotrail guaranteed a Conductor on every train.

3.     ScotRail confirmed that trains operating these services will not run without a competent Conductor on board.

4.    These proposals, including the above guarantees, are subject to ScotRail and the RMT entering into discussion about, and agreeing to, a method of train dispatch for these services. Once this proposal and the method of dispatch are agreed it will be adopted for the Abellio ScotRail franchise and will apply beyond.

This is a sensible way forward and would enable us, like I said, to suspend the industrial action. We would speedily meet to discuss and agree train despatch, something we are doing with Scotrail.

I feel that this is a positive way forward that will bring an end to this dispute and enable Southern to start running a full service again. I will keep my National Executive Committee on stand-by today so that should you accept the above then a decision can be taken to, hopefully, suspend all industrial action.

I await your urgent response.”