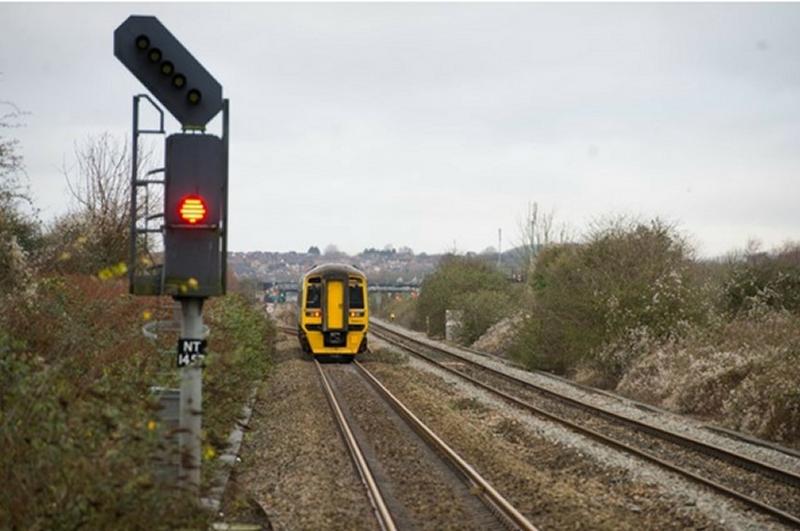 Rail union RMT confirmed today that it has written to Welsh First Minister Carwyn Jones demanding that he call an immediate halt to plans that would unleash a ‎£5 billion privatisation of Welsh railways.

In a letter to Mr Jones, released by RMT this morning, General Secretary Mick Cash says;

I met with colleagues from Transport for Wales (TfW) on 25th July 2017 to go through the forthcoming Wales and Borders franchise.

The meeting was a sham as it was blatantly obvious to me that a decision had already been taken to give the private sector the South Wales Valley lines and the Hansford Review into Network Rail has now confirmed my belief that privatisation of Network Rail is the chosen option:

“The forthcoming South Wales Metro upgrade project will provide an interesting new example, as the successful third party bidder will take over, upgrade and extend transport infrastructure around Cardiff”.

Andy Thomas Managing Director of Network Rail’s Wales Route has also confirmed this stating “That under TfW and the Government, there would be a transfer of those assets and the running of those services.”

Furthermore this shows that Ken Skates claim that this is “an ambitious and creative not for profit model” is equally bogus.

I am staggered to find that it is a Welsh Labour government that is privatising Network Rail’s infrastructure and is acquiescing with a Westminster Tory government in the piecemeal privatisation and break up of Network Rail.

It is equally disgraceful that this privatisation is one which will guarantee that the successful ‘third party bidder’ will be either the French, German, Dutch or Chinese government.

I cannot express how disappointed I am that this privatisation is happening despite the expressed opposition of my union and passengers and in the face of overwhelming public support for the renationalisation of the railways.

We therefore demand that you immediately stop the process to privatise the South Wales Valley lines and meet with me to discuss this as a matter of urgency.

I look forward to hearing from you at your earliest opportunity,

"The idea that this trade union will sit back while plans are being hatched for a £5 billion scheme to hand Welsh railways lock, stock and barrel to private operators under the control of the Dutch, German, French or Chinese states is ridiculous.

"RMT is appalled and angry that a Labour administration in Wales would even consider a proposal that mirrors the failed Public Private Partnership on London Underground which collapsed in total chaos. The plan would also pave the way for smashing up and privatising the publicly owned Network Rail area by area.

"This plan needs to be called to a halt right now and we are giving Carwyn Jones the opportunity to pull back from the brink."