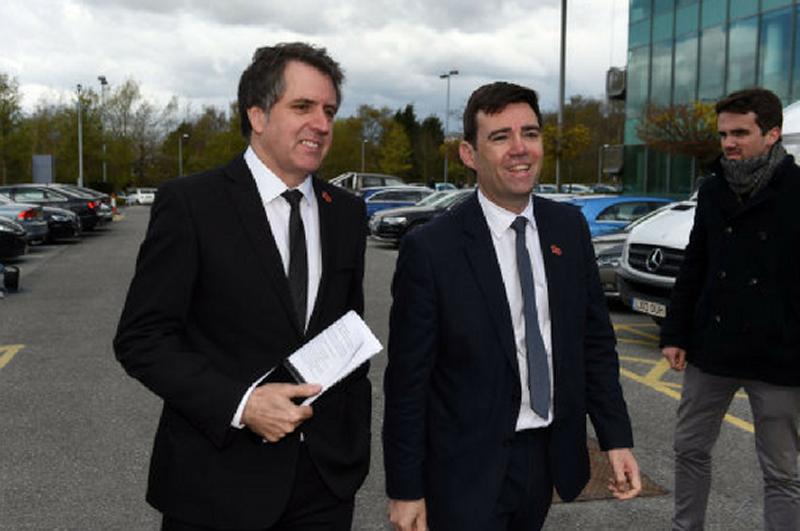 “Clearly this is a significant intervention from Andy Burnham and Steve Rotheram and shows that RMT’s campaign to keep a guard on Northern Rail trains is pulling in growing and powerful levels of political support. That is a tribute to RMT members who have not flinched in the fight for safety and accessibility on Northern trains for well over a year now. It comes after the Labour leadership gave unequivocal statements in support of RMT’s guard guarantee campaign.

"RMT is angry and frustrated that while we are making some progress in discussions in similar safety disputes‎ Arriva Rail North refuse point blank to engage with the union in any meaningful fashion. The ball is firmly in their court when it comes to progressing this dispute and it is down to the company to respond positively now and give me something of substance I can take back to RMT’s executive with a view to moving forwards.

“RMT stands ready for genuine and meaningful talks around the guarantee of a second safety-critical member of staff on their trains with Arriva Rail North any time, any place, anywhere. RMT has shown that we are deadly serious about negotiations in the other guards’ safety disputes and the same principle applies to ARN. With Andy Burnham’s and Steve Rotheram's intervention it is now down to Northern to pick up the phone and get the process moving.”