RMT on announcement that LNER will remain in public ownership 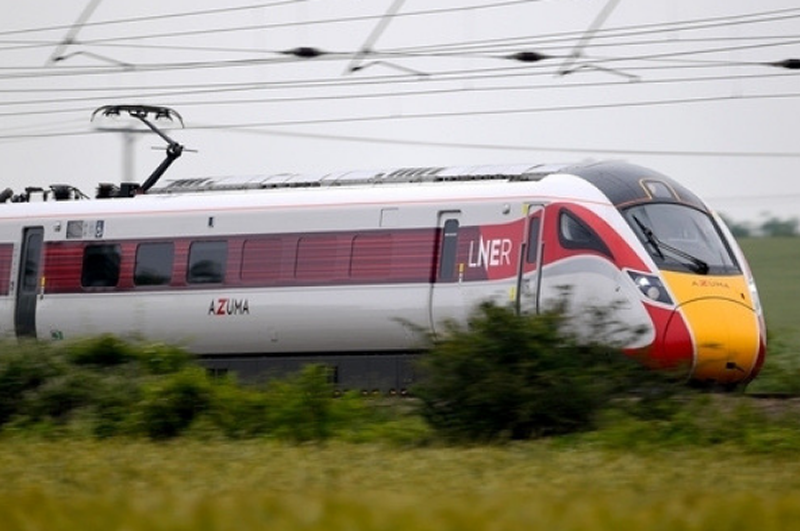 RAIL UNION RMT responded to the announcement today that London North Eastern Railway (LNER) will remain in public ownership after being given a three year extension by calling on the Government to commit to permanent public ownership of the East Coast Mainline and for the immediate abandonment of the other Emergency Measures Agreement negotiations that are ongoing across all other privately run rail franchises.

“The Government has finally woken up, smelt the coffee and realised that rail privatisation doesn’t work after all. It’s better late than never but this decades long farcical experiment with our railways needs to end now.

“Like LNER the Government must stop throwing good money after bad and immediately end the negotiations with fat cat privatised rail operators and bring all of our railways under public ownership.”