RMT on award of Chiltern Railways contract to Arriva 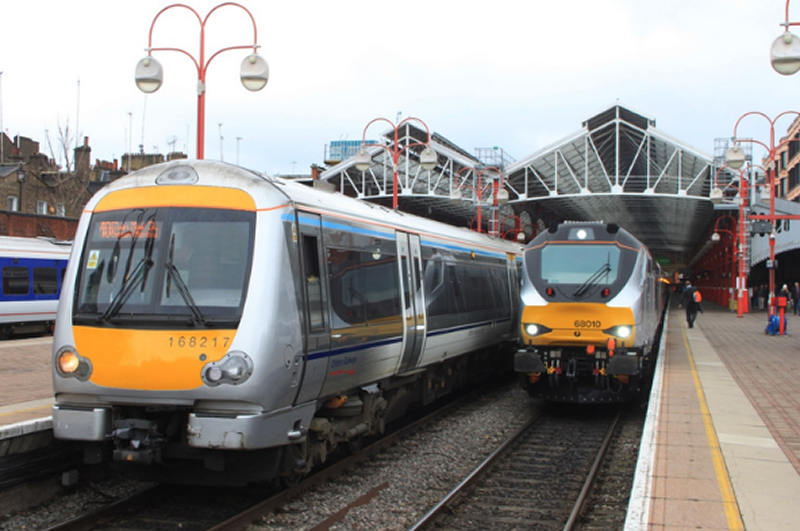 "As rail workers face pay cuts and passengers face fare rises its business as usual for the privatised rail industry who are being handed out multi - year rail contracts with guaranteed profits.

"This is also yet another rail contract dished out by the Tory Government to a company owned by German state railways, which means that German state railways will be levering up their profits while levelling down the standard of living of passengers and workers in the UK.

"In the region of two thirds of our railway are now operated by overseas companies, making a mockery of the “Great British Railways” plans of the government."