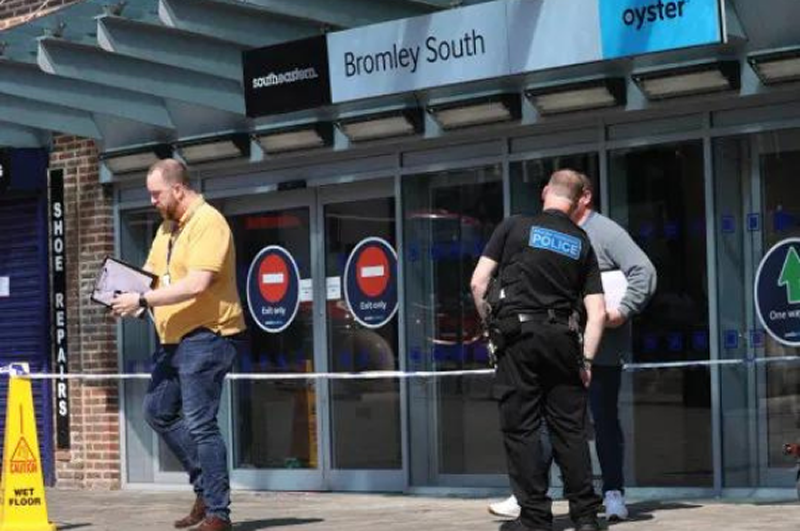 RMT condemns lack of action on union warnings over safety as member is stabbed at Bromley South today.

RAIL UNION RMT today demanded that rail bosses take full responsibility for the stabbing of a member at Bromley South today after they ignored union warnings that violence on Southeastern was out of control and a serious incident of this nature was bound to happen.

The RMT member was stabbed seven times today and another member had a tooth knocked out.

"RMT has been warning for months that violence on the London end of Southeastern was out of control and that someone was going to get killed or seriously injured and today the inaction of company bosses has left one of our members stabbed seven times.

"Our thoughts are with our member and his colleagues and we are offering our full practical and legal support and we hope he makes a full recovery.

"We are also furious that this incompetent and dismissive attitude by Southeastern in respect of violence against staff has led to this. They should certainly be investigated by the police for their culpability.

"I want an urgent meeting with the head of Southeastern to discuss this brutal attack and the working environment that enabled it and I want action taken on the ground in conjunction with our reps and the police and I want it now. This violence against rail workers must stop. "