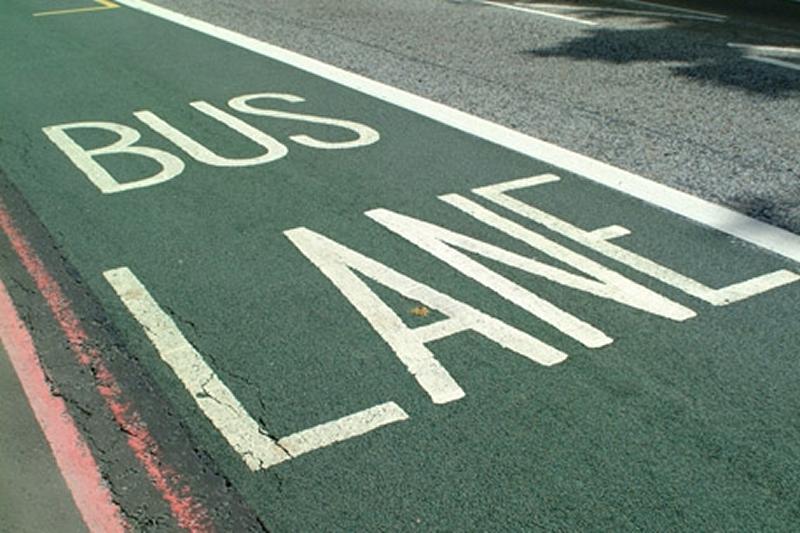 TRANSPORT UNION RMT today rejected moves by the Government to prevent local authorities from running their own services as it emerged that companies’ profits have received a massive boost from cheaper fuel prices. Their costs are nearing 30% below recent averages and companies have used forward purchasing contracts to lock in these low prices until the end of the decade.

The government is looking to take a slice out of the companies’ inflated profits by further reducing the subsidies it provides to the sector. It proposes achieving this by engineering fewer routes - meaning fewer journeys for it to subsidise.

The new Bus Services Bill would also enable larger local authorities to set routes and exercise greater control over services provided by bus companies. However, under the final clause of the bill – draft section 21 – it prohibits local authorities from running their own services, even in conjunction with a private operator.

So, though the Bus Services Bill could result in a local authority exercising greater control, those bus services will have to be provided by commercial operators in the name of profit.

As well as local authorities tending to operate cheaper and more widespread services, they generally treat staff more fairly too. RMT says that under private operators jobs, pay and decent working conditions in the UK bus sector have taken a battering.

“The government is rightly terrified of local authorities running their own bus services. Local authorities owning, controlling and operating bus services more efficiently than the private sector blows a hole through their market-fixated philosophy.

“The government, by setting out in its draft bill that local authorities be forbidden from running bus services, while in the same bill facilitating greater local authority oversight, is incoherent.

“The shiny-faced management consultants that dreamt up this shake-up of the bus sector, have yet again wasted public money with one of the most pointless restructuring exercises yet.

“RMT will campaign for the Bus Services Bill not to limit municipal ownership. Further, we will defend our members’ jobs, pay and conditions together with ending the long-hours culture that puts staff and the public at risk”.