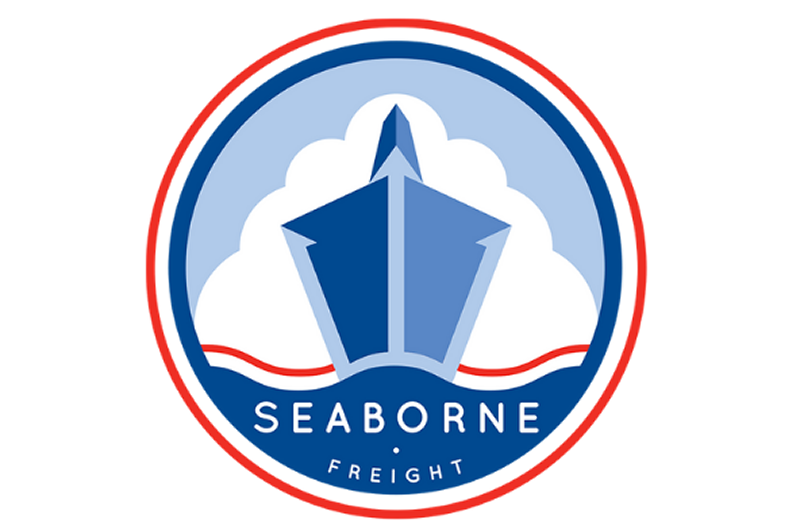 "RMT has taken a number of protests over the fiasco of the Government's Brexit ferry contracts to both the Department for Transport and the ports and the news this morning comes as no surprise to us at all. The whole exercise is a complete and utter shambles with the Government ignoring union calls on what needs to happen. Instead ‎they are blundering on from crisis to crisis.

"RMT has set out a package of demands that would guarantee that the Brexit ferry contracts are crewed by British seafarers, on decent pay and conditions negotiated through recognised trade unions. This Government "wing and a prayer" approach was always doomed‎ to failure and it's time for Chris Grayling to stop attacking RMT and start listening to people who actually know what they are talking about instead of the chancers selling him a pile of old rope they done even own."