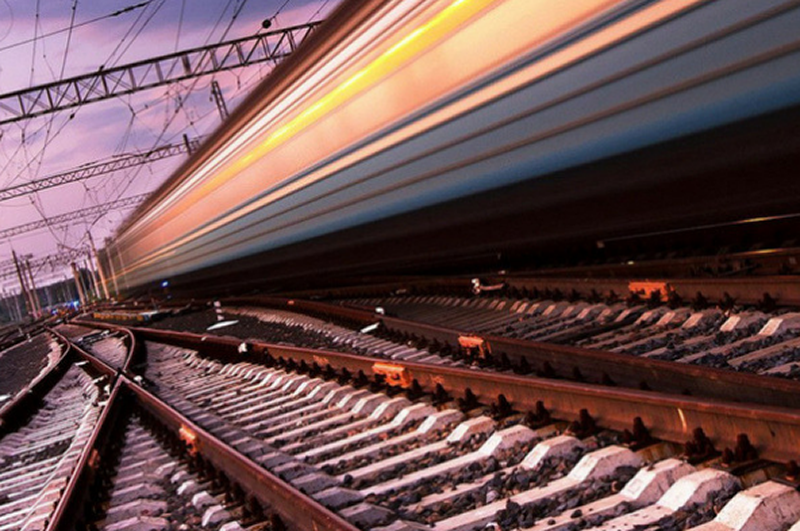 In the wake of the much heralded Government rail "review" announcement today RMT is calling for an end to the £50 billion privatised rail rip off and says that twenty five years of privatisation doesn’t need another so-called ‘independent’ review, it needs abolishing.

RMT says that claims the review will in any way be independent is a farce as it will rule out public ownership on political grounds and will be chaired by a City figure who is pro big business and private profit to his core.

RMT says that far from being a root and branch review the whole exercise is a political stunt by a Conservative government ideologically wedded to a private sector model rigged to ensure that public subsidies can be siphoned off to shareholders – robbing passengers and starving the network of much needed investment.

Passengers can expect a barrage of spin around longer franchises, shared risks and learning lessons from the past but the bottom line will remain – that Britain's railways under the Tories have an open door policy to overseas outfits looking for a fast buck at the taxpayers’ expense. ‎


Private companies know that as new rolling stock are deployed and commuters are forced to travel even longer distances, the potential for a guaranteed income for little effort is still safe as houses under the racket of rail privatisation. If they get their sums wrong they can just throw back the keys and walk away.


“The £50 billion robbed from our railways by privatisation would have been enough to invest in modernised infrastructure and fleet, safe staffing, reliability and affordable fares. We don't need another review kicking the issue into the long grass, we need to kick the spivs and speculators off the tracks for good.


“Today's announcement of yet another so-called ‘independent’ review of a system that is broken beyond repair is a total distraction.


“The true nature of our privatised railways is that it is a system of corporate welfare underwritten by the taxpayer. Franchising is fundamentally flawed and unsustainable, as East Coast has shown.


“The railways should be publicly owned, safe, secure and accessible for all and not a vehicle simply for private greed.”