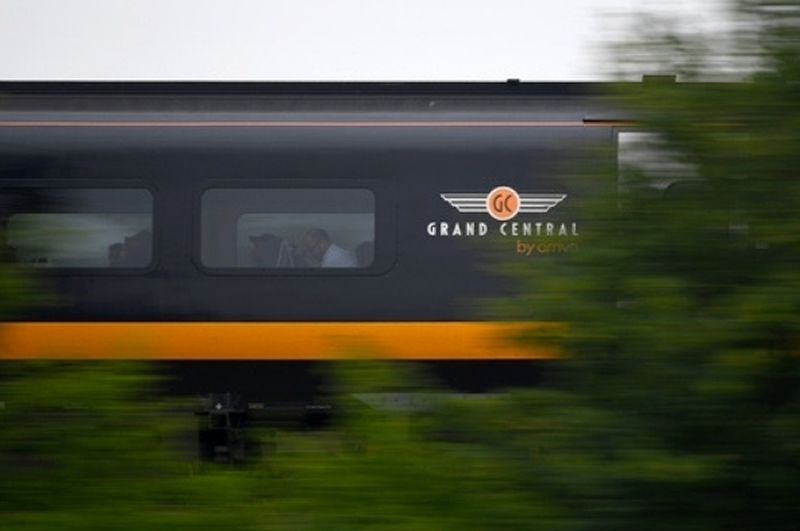 RAIL UNION RMT has demanded full protection of jobs and wages after Arriva-owned Grand Central confirmed that they will be suspending all services from the last train tonight.

“RMT is frankly appalled that Grand Central is not intending to make up the full wages of the staff who are being stood down and is instead intending to just pay the 80% covered by the Government scheme.

“Arriva, who own Grand Central, are a wealthy company which can afford to make up the 20% difference and that is what we are calling on them to do.

“‎There are nearly 250 hard working rail staff caught in the crossfire of the Grand Central service suspension plan. RMT's preference was for those workers to be kept operational in an arrangement between the DfT and the company which would have kept trains running.

“If that isn't possible the very least we expect is for their wages to be covered in full, with all current jobs protected, while services are suspended. We will continue to campaign and fight for just that.”