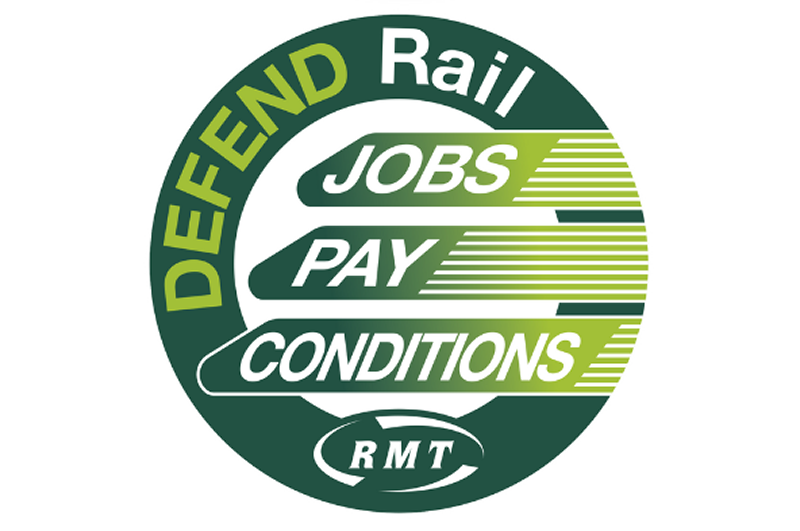 RMT responds to claims made about working practices on the railway by Grant Shapps.

Responding to claims made about working practices on the railway by Grant Shapps, RMT general secretary Mick Lynch said: "Grant Shapps is talking nonsense and is completely ignorant of how the railways work which is a major shortcoming for a Transport Secretary.

"It is false that that Sunday working practices have not been updated since 1919.

"In many companies we have agreements that Sunday forms part of the working week and agreed provisions for rostering overtime for Sundays where the companies require the staff to work all of their contracted hours between Monday and Saturday with Sunday as extra hours.

"Network Rail has not suggested breaking up maintenance teams. They exist because they are safety critical, with specialist skills and are all drastically different from one another.

"Maintenance workers can work across boundaries as instructed by the company, but they only work across railway regions in emergencies. This is because the engineering assets in regions which derive from the original railway company regions can be very different and the staff may not have the training or competencies to deal with those engineering assets.

"This is both a safety and engineering standards issue, and Network Rail has never put a proposal to RMT to work across regions and many of their maintenance managers are actually opposed to this idea.

"It is an utter fallacy that our members will not travel in vans together.

"Staff are deployed in their specialist teams with the specialist equipment for the tasks they are trained for loaded up into those vehicles.

"It would be pointless sending staff to a location without their gear, equipment and tools which is why the vehicles and associated equipment are sent to site so that all of the kit from all of the engineering disciplines are at the location.

"There are nearly 90 separate engineering skills that our members can utilise to assist each other to get the job done.

"Shapps seems to be suggesting the elimination of engineering specialisms and skills which could be both inefficient and dangerous for the railway.

"Staff need to be properly trained, competent and experienced to work on the specialist equipment in the safety critical environment on track to protect the infrastructure, staff and travelling public.

"One of the greatest inefficiencies which creates spiralling costs is the constant use of agency workers for single tasks that wastes shift time and is largely non-productive and yet generates generous profits for sub-contractors.

"It would be much more cost-effective to bring this work in-house.

"The restructuring at the railway dictated by Shapps’ cuts off £2bn meaning that Network Rail has approached this with an attitude of cuts first before considering what the organisation will look like afterwards.

"Rail industry bosses are making it up as they go along. Their main agenda is to cut the costs and jobs first rather than proposing a coherent, logical and efficient organisation to where the staff can be transferred by agreement with the union."