RMT on latest mechanical failure of a helicopter 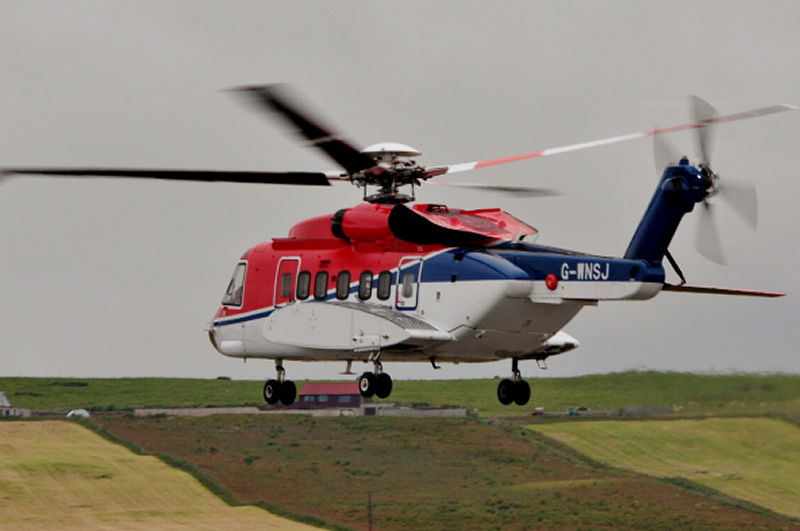 OFFSHORE Energy trade union RMT responded to the latest mechanical failure of a helicopter transporting offshore oil and gas workers back home from the North Sea.

“It’s a huge relief that no one was hurt as a result of this latest emergency landing. The effect of commercial pressure on helicopter safety remains a serious concern to my members, including those drilling for new sources of oil and gas under the North Sea.

“This latest incident also highlights the problems associated with the ageing S-92 fleet which makes the bulk of flights offshore.