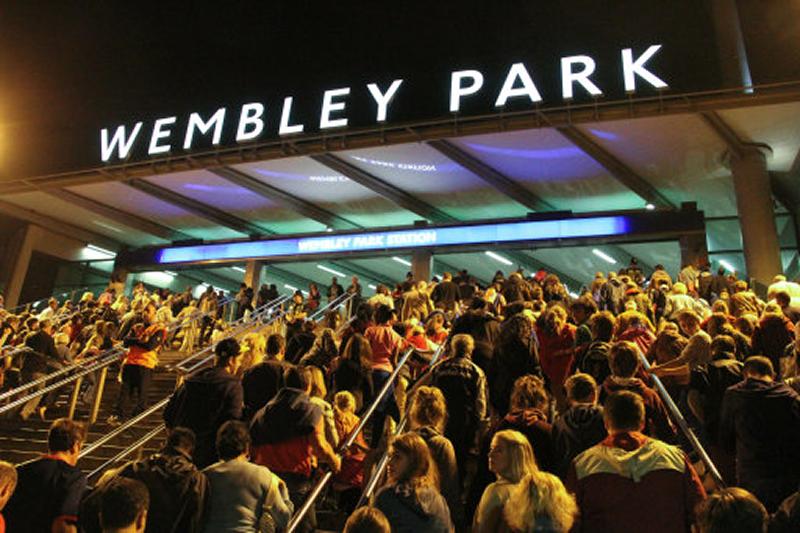 RMT on new figures which show that incidents of passengers being stopped from entering London Underground stations due to overcrowding rose 3% in the past 12 months.

Reports on the Press Association today reveal that there were 547 so-called ``temporary station controls'' on London Underground from March 2015 to February 2016, according to data released by Transport for London (TfL) in response to a Freedom of Information (FoI) request by the PA.

This compares to 531 during the previous year.

More than a fifth of cases occurred at Oxford Circus, with 219 in the past two years. There were also 30 full station closures due to overcrowding over the two-year period., according to the PA reports.

“RMT has warned repeatedly that overcrowding is becoming a massive issue on London Underground with dangers at the platform/train interface now a daily problem.

“With the growing population in London the hard fact is that capacity on transport services cannot keep pace with demand. Axing safety-critical station and platform staff in this environment‎ is a lethal gamble and those cuts must be reversed.”