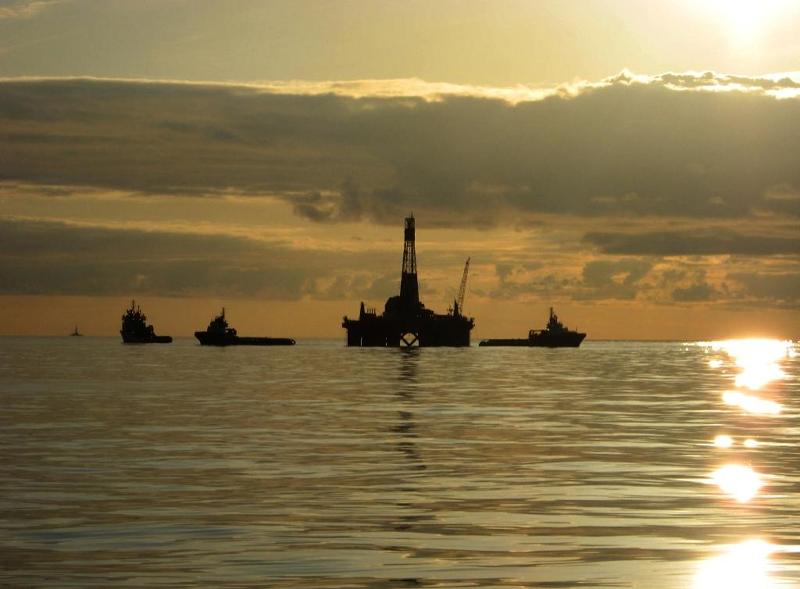 Offshore union RMT branded a £1.1 million fine handed out today to oil giant Total for North Sea safety failures as “nothing more than a slap on the wrist that will absorbed within the companies petty cash and wholly inadequate when it comes to tackling the fundamental issues of offshore safety”.

Total has been fined £1.125m for serious safety failings that caused one of the biggest ever gas leaks in the North Sea when the Elgin platform, 150 miles east of Aberdeen, was evacuated when the gas began leaking in March 2012. The leak was stopped after 51 days by pumping heavy mud into the well with the leak eventually capped off with cement plugs.

“For a giant global player like Total this fine can be written off as petty cash and a minor inconvenience and does nothing to hold the senior management of the company to real and genuine corporate account.
“RMT is also angry that the findings that led to this judgement are not being shared with us and discussed openly so that real lessons can be learnt to prevent a repetition.

“RMT will continue to fight for safety in the UK offshore industry against the current background of cuts.”