RMT on P&O ‘Flagging Out’ Dover-Calais Fleet to Cyprus 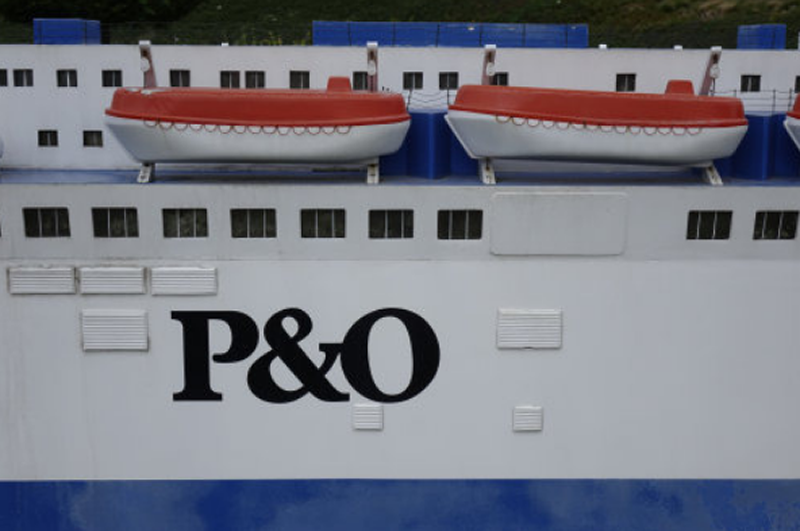 SEAFARER Ratings union RMT today poured scorn over P&O’s claim that Brexit was behind their decision to switch the entire Dover-Calais fleet from the UK to the Cypriot flag as the company finally confirmed publicly exactly what RMT has been warning of for weeks.

“This is pure opportunism from P&O, whose long term aim has always been to switch the UK fleet to a tax haven register, as they have already done with most of the Irish Sea and North Sea fleet.

“We demand immediate assurance from P&O that the pay and terms and conditions of over 730 RMT members in Dover are not under threat from this move. We would also expect the Shipping Minister to see this move for what it is – rank opportunism from a company owned in Dubai.

“If P&O think they can use Brexit as a smokescreen for introducing the low cost crewing model on the vital Dover-Calais route then they have got another think coming.”

Tagged with: P&O, Dover, Flagging out