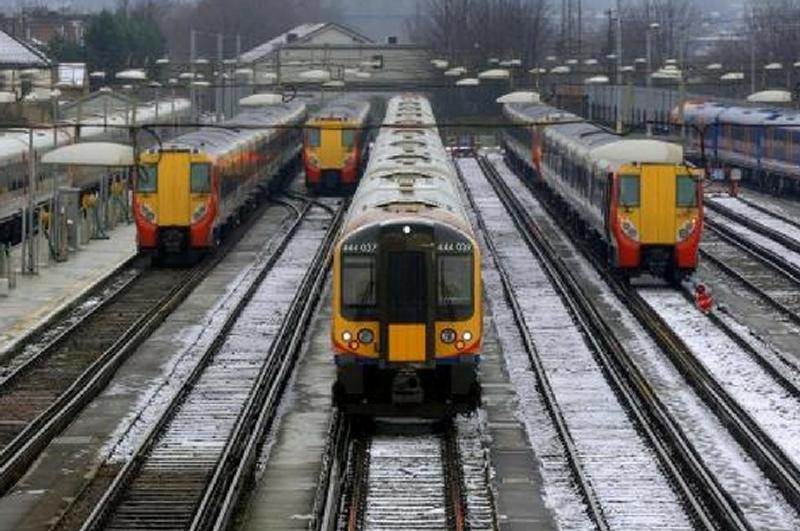 Rail union RMT today demanded to know how much Britain's private rail operators have extracted from the taxpayer during the adverse weather over the past week as they continue to milk Britain's rigged rail franchising system at public expense.

Under the privatised system set up by the Tories ‎the rail operators carry no risk themselves and can fill their boots with Schedule 8  payments dished out by the publicly-owned Network Rail - underwritten by the taxpayer. RMT is aware that the financial projections of the private operators factor these publicly funded payments into their business models as they know it's a one way ticket to the bank.

RMT has long held the view that the private train companies, most of which are owned by overseas state operators, can effectively make more money by not running trains under the bent and twisted franchise system.

"Today RMT is demanding to know how much the taxpayer has shovelled into‎ the pockets of the private train companies during the adverse weather over the past week under our rotten rail franchising system.

"The whole racket on our railways was rigged from the off by the Tories so that the profits are privatised and the risks are carried by the public. It's a scandal that has led to a bail out culture on our railways which is being exploited by the train operators while passengers are freezing in luggage racks on broken down trains.

"RMT will be raising this issue with the unions' parliamentary group and we are demanding answers and not the usual hot air we have come to expect from Chris Grayling and this Government."