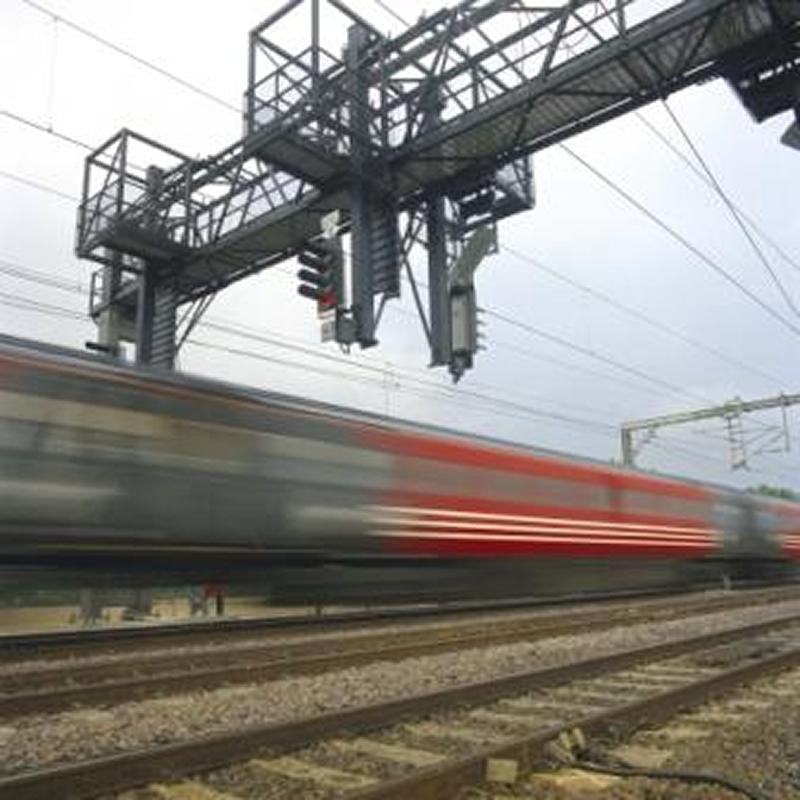 "The crisis in availability of rolling stock , as passenger demand for rail services surges ahead, is just part of the toxic legacy of two decades of rail privatisation which created the murky world of the ROSCO's and has left us desperately short of trains and carriages.

"The fact that fifty year old diesel units, scrounged from the nuclear authorities, are pulling vintage slam-door carriages around the north makes a nonsense of George Osborne's "Northern Powerhouse" rhetoric.

"The lashed up Pacers, supposed to be a short term solution in the 80's, are still in operation indefinitely and speculation that decommissioned tube trains will be thrown onto our railways shortly just adds to the overall picture of total chaos.

"This is fragmentation and profiteering in action and it shames Britain that our railways have been reduced to this shambles. The only solution is public ownership. "