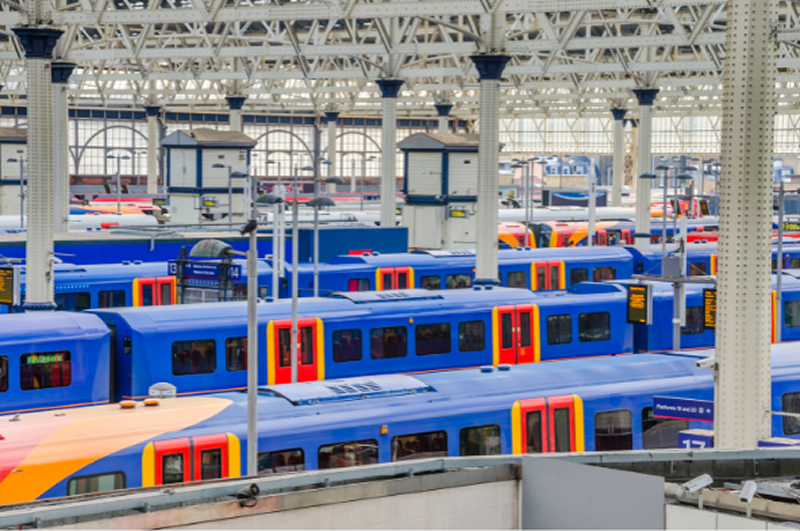 RMT calls on Government to slam the brakes on South Western Railway’s plans to slash services.

SWR has launched a formal consultation on plans to make significant changes to their timetables based on claims that “rail services will not return to pre-Covid levels for the foreseeable future" despite the Rail Minister Chris Heaton-Harris saying just last week that “demand for trains will fully recover from the pandemic”.

The union has warned that the cuts plans at SWR - which come hot on the heels of similar moves on Scotrail - could be a foretaste of jobs and services carnage across the rail industry in the coming months. An assault that the union has already pledged to fight ‎with every tool at its disposal including industrial action.

“The messaging from the Government and the rail industry is a total shambles. On the one hand we have the Rail Minister himself saying that rail passenger demand will fully recover post-COVID and on the other hand we have private train operators like South Western Railway claiming otherwise in order to make swingeing cuts to services and ultimately jobs.

“It is an absolute scandal that in the year we host vital climate talks at COP26 that the Government and rail industry is pursuing a policy of rail austerity as short sighted as the Beeching cuts of the 1960s which will just force more cars onto the roads.

“Today I have written to the Rail Minister calling on him to intervene, do his job and act as a champion and guardian of our railways and not the axeman for Her Majesty’s Treasury. These cuts must be stopped.”

Notes to Editors
1.            The SWR Consultation runs until 22 September and the Consultation document can be found here https://www.southwesternrailway.com/plan-my-journey/timetables/~/media/527b019ecca54d708c71c6a9600f0bca.ashx