RMT on the evacuation of North Sea Thistle platform 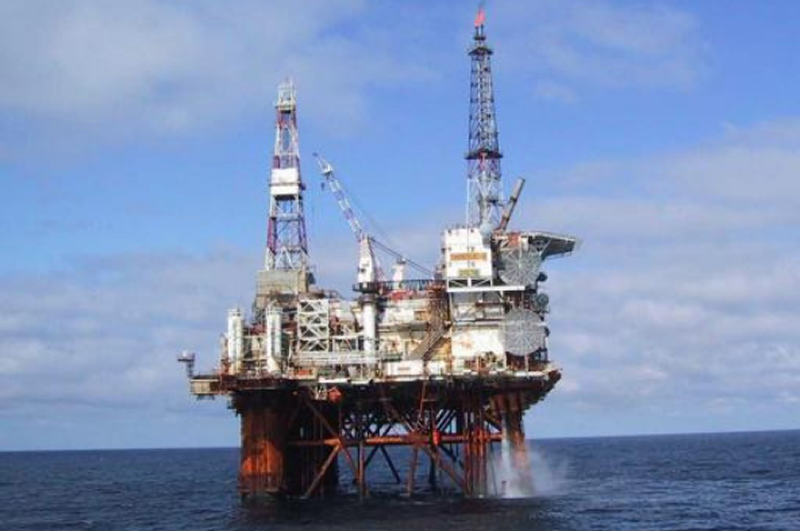 RMT general secretary Mick Cash said: “This is an unprecedented event and the speed with which the installation was evacuated suggests there is a serious problem. RMT has had concerns for some time about the impact of cost cutting and we would hope the HSE will seek to establish whether a robust inspection regime existed and if not, why not?

“The sudden decision to evacuate would indicate that any inspection regime which did exist failed to identify an issue until it became critical. We hope this event can be used as a learning exercise for the industry as there are a number of steel jacket installations of a comparable age to Thistle still operating in the North Sea.


“For the workers, their families and all affected by these events we need to know what is being done to remedy the problem and what the future holds for the workforce. We expect all workers to remain on full pay and for extensive consultations to commence on what has happened.”