RMT on the Scottish Govt’s decision to charter MV Arrow 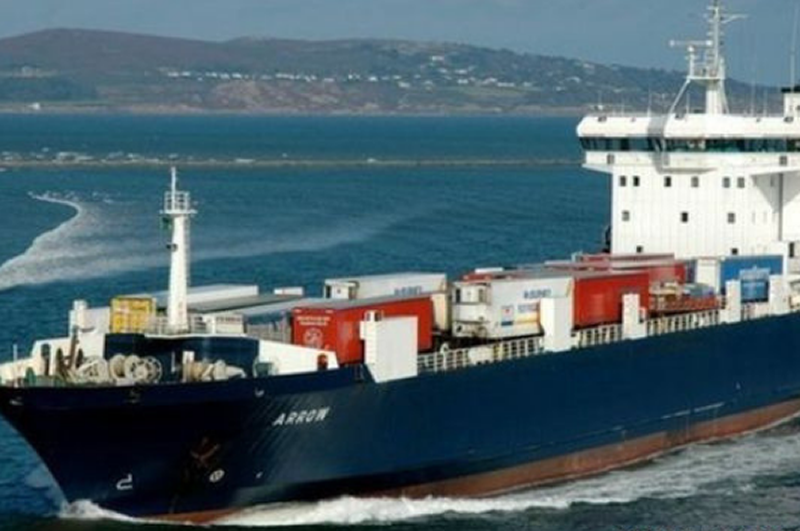 “The Scottish Government wouldn’t permit temporary contracts paying below the NMW (National Minimum Wage) between two train stations, so why do they consider this an acceptable practice between two Scottish ports?

“Yes, the UK Government has ultimate responsibility for the NMW but the Scottish Government should not be pitting the needs of the local seafood and livestock industries against those of seafarers, particularly those in North East Scotland who have lost their jobs due to the downturn in the offshore oil and gas industry.

“When the Scottish Government stripped Seatruck of crewing responsibilities on the NIFS freighters Helliar and Hildasay in March 2017, the Minister at the time, Humza Yousaf told Parliament that crew on the two ships ‘….are now paid at least the UK National Minimum Wage.’ The decision to charter from Seatruck goes against the Scottish Government’s own policy of ‘fair work’ in public contracts, including sub-contractors.

“The Scottish Government must correct this retrograde step in the specifications for the next NIFS contract and RMT look forward to helping them do that.”

1. Scottish Government announcement https://news.gov.scot/news/extra-vessel-for-northern-isles-freight-services
2. Scottish Government enforces NMW on Helliar and Hildasay freighters https://www.bbc.co.uk/news/uk-scotland-north-east-orkney-shetland-38591554
3. Written answer to Question S5W-14716 by Humza Yousaf (28/02/2018): “Since March 2017, the freight vessels have been chartered on a bareboat basis by CMAL from Fortress. Previously the vessels were chartered on a crewed basis from Seatruck. Since March 2017 CMAL has sub-chartered the vessels to Serco NorthLink Ferries for the duration of the Public Service Contract. At that point of change, the crew members were retained, but are now recruited through a UK-based employment agency. All employees are now paid at least the UK National Minimum Wage.”
4. International Transport Workers Federation (ITF) Inspectors visited Seatruck vessels in February 2017. Their findings confirmed a company-wide crewing model which set basic pay for seafarer Ratings at £3.78 per hour.
5. The interim findings of the Scottish Government’s Ferry Law Review, announced 20 December 2017, recommended an 18-month extension to Serco NorthLink’s existing NIFS contract, to October 2019.
6. The Scottish Government announced on 24 May 2018 that it would be putting the next NIFS contract out to tender. No draft invitation to tender documents have been published to date.