RMT on this morning's Tube chaos 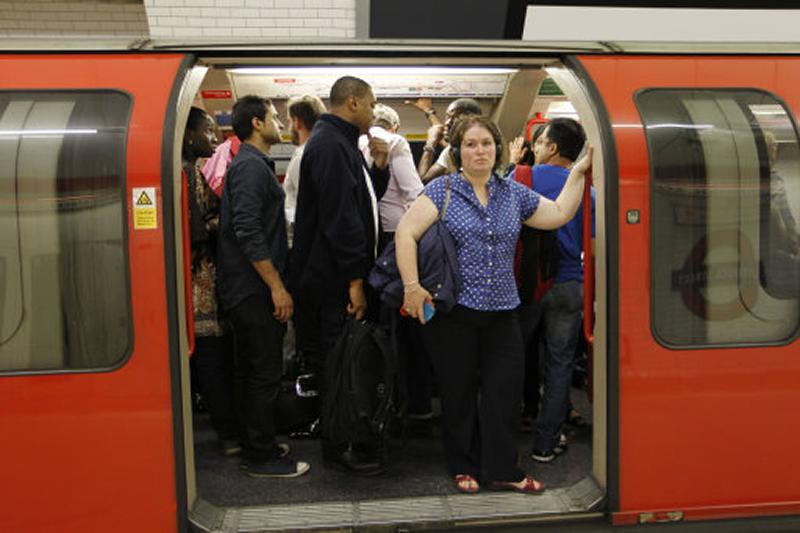 Mick Cash, RMT General Secretary, said: “RMT has warned that the growing impact of cuts to maintenance schedules will be a major issue for tube users as we head into the winter months and this morning’s chaos is sadly just a taste of what’s to come.

The only solution is to reverse the entire tube cuts programme which leaves whole sections of the underground network teetering on the edge. That is no way to run a mass transit system in a global capital city.”

“London Underground is also feeling the effects of RMT’s on-going overtime ban, over the cuts to jobs and services, which is leaving the system desperately short of staff and the cumulative impact of that action as it rolls on will become another major factor in terms of service delivery.”