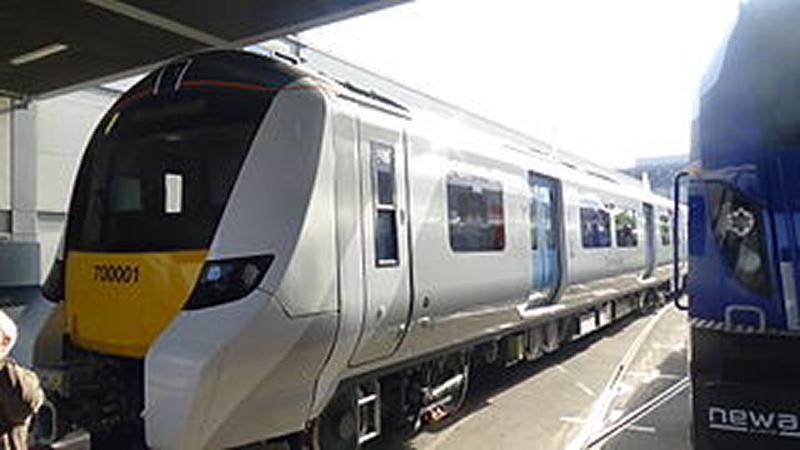 "Not only does the total chaos on GTR last night reinforce RMT's campaign to retain the guards on Southern Rail it also forces the issue about bringing guards back onto the Thameslink services back up the agenda. ‎

"We have to end the madness of leaving the driver as the sole person ‎to cope in these emergency situations. This lethal gamble with rail safety has to stop before we have a tragedy on our hands.‎"

"How much more of this unprecedented chaos on Govia Thameslink Railways have passengers got to endure before the Government pulls the plug on this basket case franchise?

"They are a sick joke and are getting worse by the day. Chris Grayling and the Tory Government should be hanging their heads in shame and instead of propping these racketeers up they should be slinging them off the tracks and taking the services back under public control."