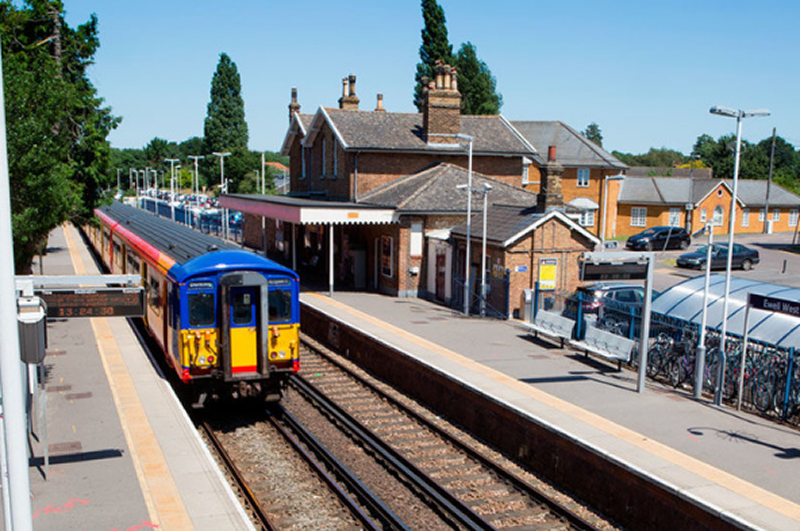 Rail union RMT comments on new “We Own It” poll showing clear majority for public ownership of rail with less than one in five saying that privatisation has been a success.

“This poll is just the latest evidence that the general public are sick to death of more than two decades of the privatisation racket on Britain’s railways.  Not only is there a clear majority again for public ownership but less than one in five believe that privatisation has been a success.  That is a figure that this zombie government should be taking a long, hard look at.

“RMT will be stepping up the fight for the return to a publicly owned railway where safety and quality come first and it is no longer a question of it, it’s a question of when.”

Tagged with: we own it, public ownership, tory government, privatisation