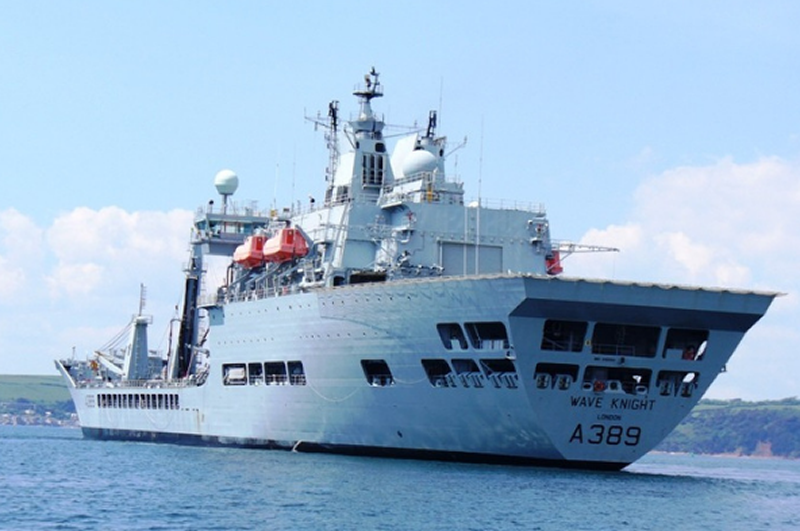 SEAFARER UNION RMT today paid tribute to the humanitarian principles that its members continue to uphold on seas across the world.

“RMT pays tribute to the professionalism and dedication of all RFA seafarers in performing lightening stops to transport the food, water, medicine and construction material that the people of St. Vincent need to get through this traumatic disaster.

“I would also like to pay tribute to those seafarers, including RMT Ratings, on the UK flagged MV Anvil Point who rescued 25 people in distress off the West Saharan coast last week.

“We are in turbulent times politically but RMT is proud of our seafarers who continue to uphold the vital principles of humanitarian relief and rescue at sea.”

Notes for Editors
1.            RFA Wave Knight delivered 75 tonnes of humanitarian aid, donated by the Government of Barbados and the World Health Organisation, to islanders on St Vincent who were affected by the eruption of the La Soufrière volcano in April.   https://www.gov.uk/government/news/royal-navy-delivers-75-tonnes-of-aid-to-caribbean-island
2.            Last week, the MV Anvil Point, operated by Foreland Shipping under contract with the Ministry of Defence, rescued 25 people drifting in waters off the coast of Western Sahara. Anvil Point was en route from Southampton to Georgetown, St Helena when the rescue was performed.
3.            The Ratings crew on the RFA Wave Knight and the MV Anvil Point are covered by Collective Bargaining Agreements with the RMT.