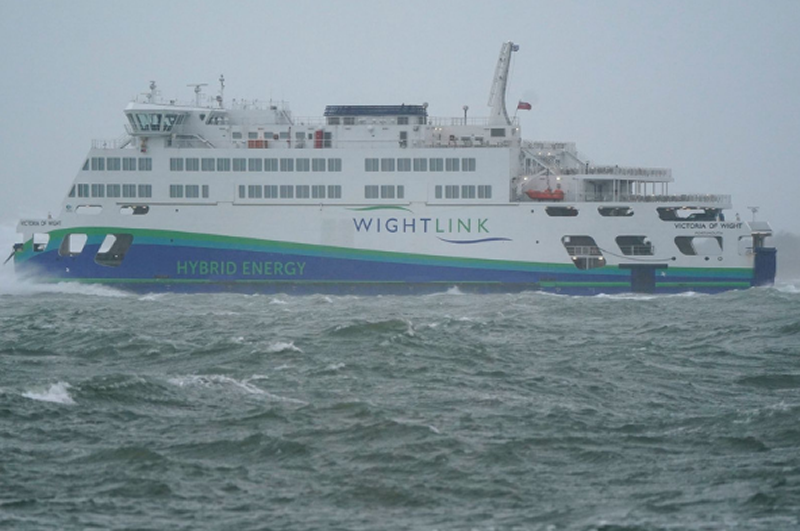 RMT pays tribute to transport workers battling to keep services moving during Storm Barra and calls on Government and employers to halt plans for mass cuts.

TRANSPORT UNION RMT payed tribute this morning to workers battling in appalling conditions to keep Britain moving during Storm Barra overnight and has called on the Government and employers to halt plans for mass cuts‎ that threaten the livelihoods of those same staff and the safety-critical services they provide.

"Our members have reported appalling conditions overnight as Storm Barra batters Britain and we pay tribute to all those who have been battling to keep transport services running.

"It would be a national disgrace if the heroic efforts of the workforce were rewarded with job cuts and attacks on pay, pensions and working conditions.

"The safety of the railway, ports and ferries depends on having the staff numbers required to deliver in the toughest conditions. The government and the employers should recognise that and call off their threat of wholesale cuts to jobs, pay and conditions under the cloak of the pandemic."