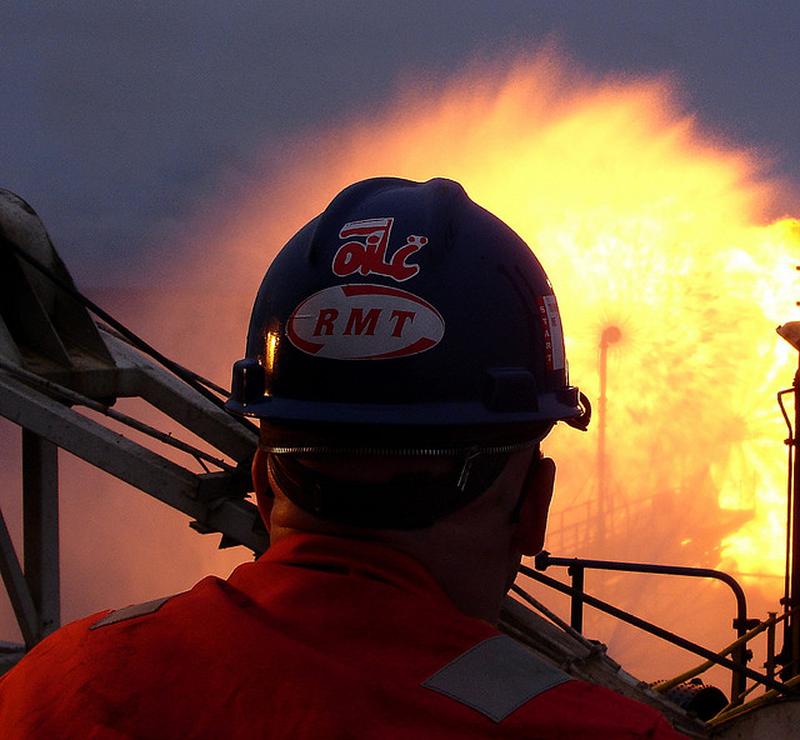 Offshore union RMT’s executive has endorsed the call from members to ballot for industrial action, targeting groups of workers in what the union sees as a rolling programme of action over a range of issues including:

The ballots will be conducted when necessary with specific groups of members working for individual employers working on specific oil company's installations.

The union has also said that the timing of ballots and any subsequent industrial action will be determined to have the maximum effect on operations and that RMT will look to work closely with the other offshore unions when staging any industrial action that may be considered necessary.

“The attack on jobs and working conditions in Britain’s offshore industry is as sharp now as it was at the bottom of the oil price slump and RMT believes that Oil & Gas UK companies are exploiting the situation to launch an unprecedented assault on the workforce.

“The preparations for sequential ballots are in hand and RMT will work with sister unions in the coming months to stave off this attempt to hammer down on the workforce across the offshore industry.”