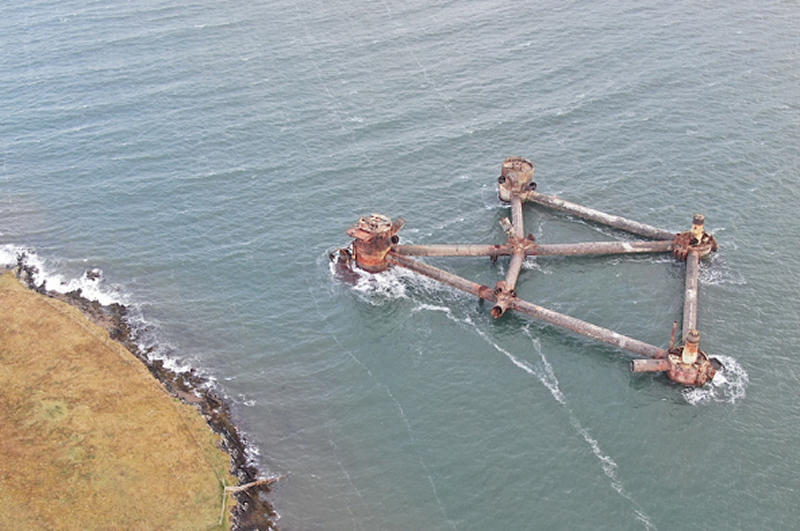 RMT today responded with concern to the Health and Safety Executive’s response to a serious safety incident in the offshore decommissioning sector.

In 2020, a video was circulated of an accident that occurred during decommissioning work carried out by the contractor, Ocean Kinetics on the Buchan Alpha rig in waters off Shetland. A thousand tonne structure suddenly fell several feet, seriously endangering the safety of Ocean Kinetics and all other staff on the job.

The Health and Safety Executive’s investigation into this incident found that Ocean Kinetics’ de-ballasting of the structure broke the law, specifically the Health & Safety at Work Act 1974 and the Construction (Design and Management) Regulations 2015.

However, in an unusual step following an investigation which established that health and safety laws had been broken and caused this incident, the HSE has only of issued Ocean Kinetics with a “Notice of Contravention” and a fine for an undisclosed amount.

The HSE can take other actions in these circumstances, such as issuing a Notice of Prohibition but Ocean Kinetics admission of guilt and in-house reforms to risk management appear to have prevented the regulator from taking any stronger actions.

“This deeply troubling incident sent shockwaves amongst offshore contractors. Ocean Kinetics clearly tried to decommission the Buchan Alpha on the cheap, massively increasing the risk to workers’ safety and damaging standards in the UK decommissioning sector.

“Ocean Kinetics failed to protect the health and safety of employees but HSE could only acknowledge that the law was broken. The Government’s Energy White Paper announced a review of the environmental impact of North Sea decommissioning but the Ocean Kinetics case shows that stronger regulation by HSE of worker safety in the growing offshore decommissioning sector must be an absolute priority too.”

Notes to Editors
1.            The UK Government’s Energy White Paper from December 2020, which only contains one reference to the Health and Safety Executive, commits to “…undertake a review of the Offshore Petroleum Regulator for Environment and Decommissioning to drive up environmental standards in its regulatory role, and support the sector’s progress towards net zero emissions.”