RMT ramps up campaign for buffet cars on GWR 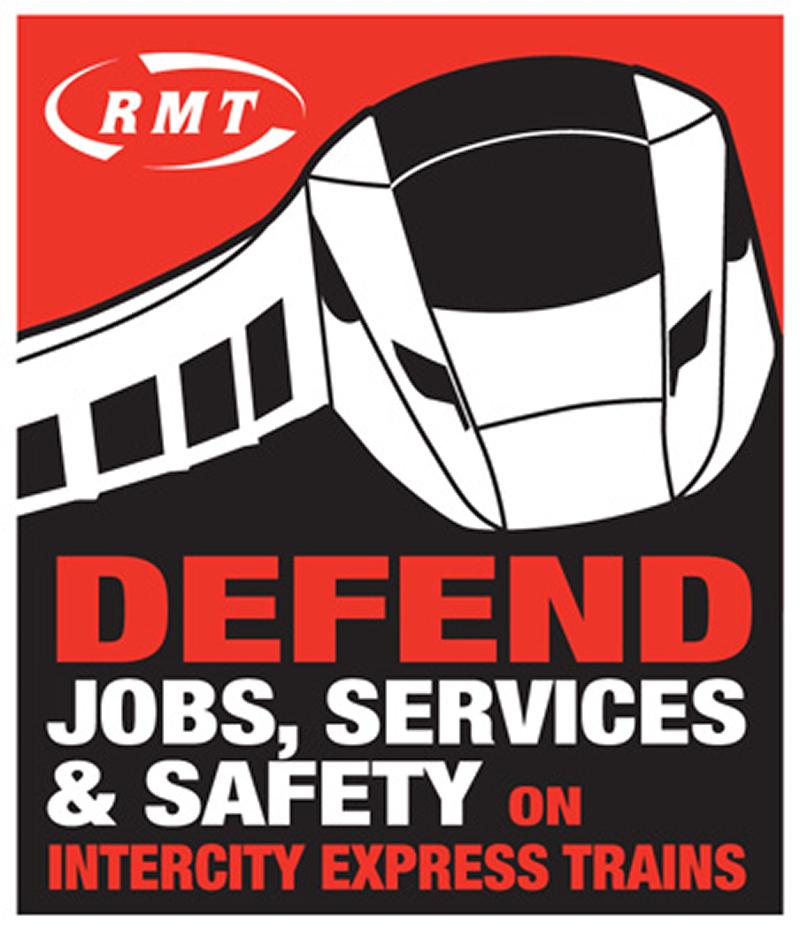 RAIL UNION RMT today vowed to step up its campaign to save the buffet car on the new Great Western Railway (GWR) Intercity Express Trains.

This comes in the wake of a recent meeting between RMT and the Department for Transport (DfT), primarily to discuss the proposed removal of buffet car on the new GWR Intercity Express Trains.

The DfT claimed that any movement on the placing of buffet cars on the sets would have an impact on the delivery timetable given the way the contract is constructed. The first train arrives on the 21st May 2017. They also claimed that a buffet facility will remove 16 seats per set.

The DfT further claimed that if GWR want to add a buffet car facility they would have to apply to the DfT via a business proposal which would have to be evaluated to ensure it is feasible against current plans and contract provisions.

Meanwhile GWR’s position in meetings with RMT has been that the decision is solely down to the DfT.

RMT believes that a buffet car facility provides a necessary service to the travelling public, who will be taking journeys as far as London Paddington to Swansea. It gives the passengers their own choice when they want to obtain refreshments rather than relying on a standard class trolley to come through the train.

The buffet car offers other benefits too. It serves as a regular point for information. For RMT members, it provides an area of safety, more space to provide a better service and a place for safe handling of money.

"After a similar RMT-led campaign over the introduction of the same Hitachi high speed rail stock on East Coast, buffet cars are being introduced by that company. The union is campaigning for the same to happen on GWR.

“Rather than blame each other for the lack of resolution to the problem the DfT and GWR need work together to ensure that there are buffet cars on these trains, as will be the case on East Coast.

“A commitment to keep the buffet cars on these trains would end a long-standing dispute that our union has with GWR over safety and jobs on the new trains.”