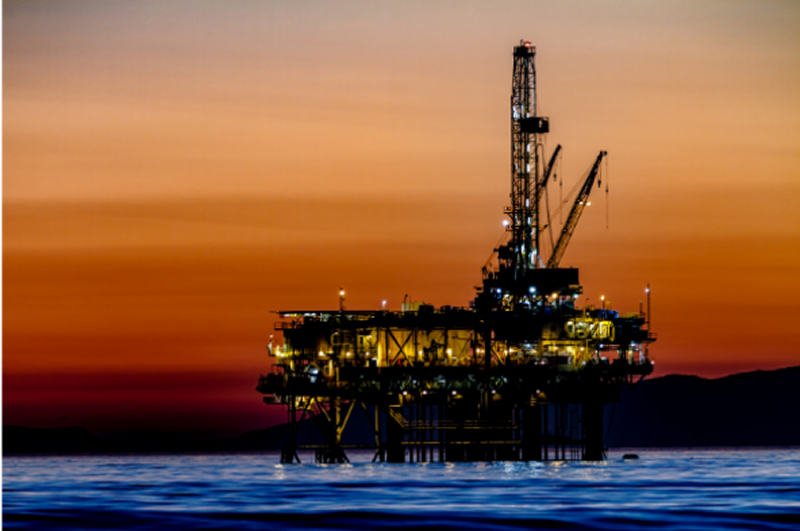 OFFSHORE UNION RMT today welcomed a report from environmental campaign groups on the key role of offshore oil and gas workers in a 'Just Transition' to a zero carbon economy.

Platform, Friends of the Earth Scotland and Greenpeace surveyed over 1,500 offshore oil and gas workers over the summer on their views on working conditions in their industry and the energy transition.

Nearly 1,400 work in upstream offshore oil and gas roles and this extensive survey included the views of nearly 300 RMT members working on oil and gas installations in the North Sea.

The report, published today, records high levels of job insecurity, the importance of stronger employment and trade union rights and offshore workers’ willingness to work in other sectors, particularly offshore wind, renewables, decommissioning and carbon capture and storage. The report also finds that there can be no Just Transition without offshore oil and gas workers being placed at the heart of the re-training, employment and other policies needed to deliver it.

“RMT welcome this important report, which captures the precarious position of offshore oil and gas workers after years of Government neglect and the ongoing failure to deal with the impact of Coronavirus.

“The skills and expertise of offshore oil and gas workers are key to a Just Transition. Yet the testimony of RMT members and their colleagues lays bare the fact that chronic job insecurity in offshore oil and gas is not being alleviated by clear pathways to employment in growth areas like decommissioning, renewables and decarbonisation, despite this being central to a Just Transition.

“We can and must cut carbon emissions and build renewable energy production capacity without destroying livelihoods in this country. This report is a strong reminder to the UK Government that the forthcoming oil and gas industrial strategy must give a green light to a Just Transition which requires oil and gas majors on the UKCS like BP, Total and Shell to participate.

“To hear this strong, pro-worker, pro-trade union message from influential environmental groups is a significant moment in the debate which operators, contractors and Governments must listen to and act on. We applaud Platform, FoE Scotland and Greenpeace for taking this initiative and RMT will continue to work with them and like-minded NGOs in the fight for action to protect offshore jobs and skills from an unjust transition.”