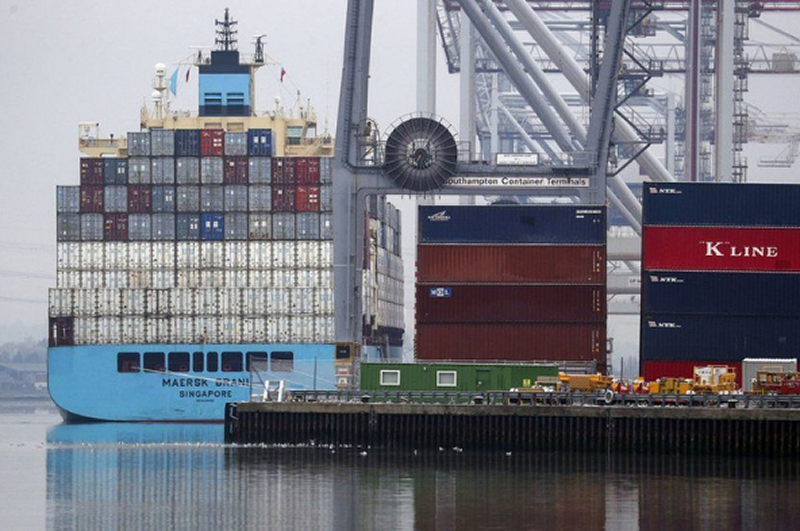 MARITIME Union RMT today responded to the joint announcement from the UK Conservative Government and the SNP Government of two 'Green Freeport' sites for Scotland.

"Freeports are fatally flawed because they will be operated in private not public interests and it's sad to see the SNP Government fall for this confidence trick by Boris Johnson's ultra-capitalist Tories.

"England's Freeports have yet to create a single job and it looks like Scotland's Green Freeports would hand tax breaks, public subsidy and more strategic control of Scotland's ports network to employers who have seen profits increase during the pandemic, in return for vague assurances over trade union consultation and de-regulation.

"If the Scottish Government wants to make this work for Scotland's workers, they must include trade unions in designing the bidding process so that Green Freeports and a just transition powered by ScotWind and other green projects are demonstrably different to the dodgy de-regulation underway in England."