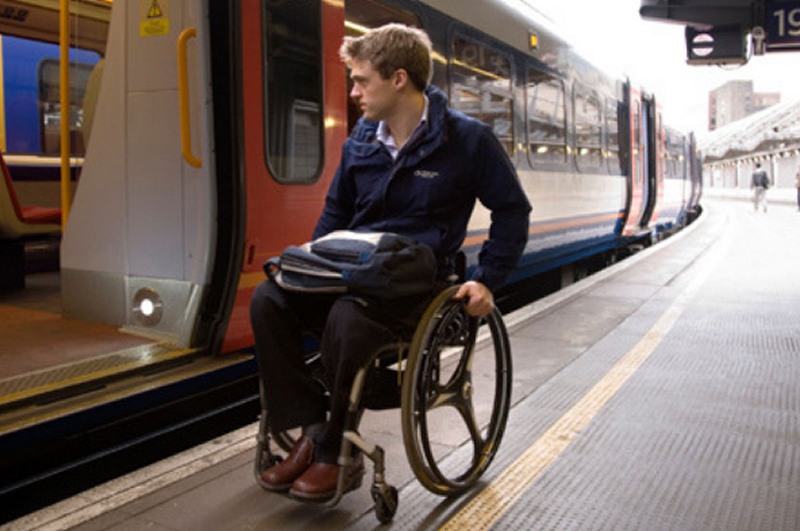 RAIL UNION RMT has reacted with disgust to DFT suggestions that travel apps can replace staff in delivering accessible transport after the Department called today for the “development of travel apps to focus on boosting accessibility.”

“Travel apps and technology are all very well but it's total drivel from Chris Grayling's DfT to suggest that they are an alternative to having staff on hand to assist passengers with disabilities.

“We have seen from the driver-only chaos on Southern Rail what happens when the rail companies are allowed to pursue alternative models that axe staff. Passengers with disabilities are left cut off and stranded.

“What we need are properly staffed stations and trains and technology should be backing up those staff, not replacing them.”