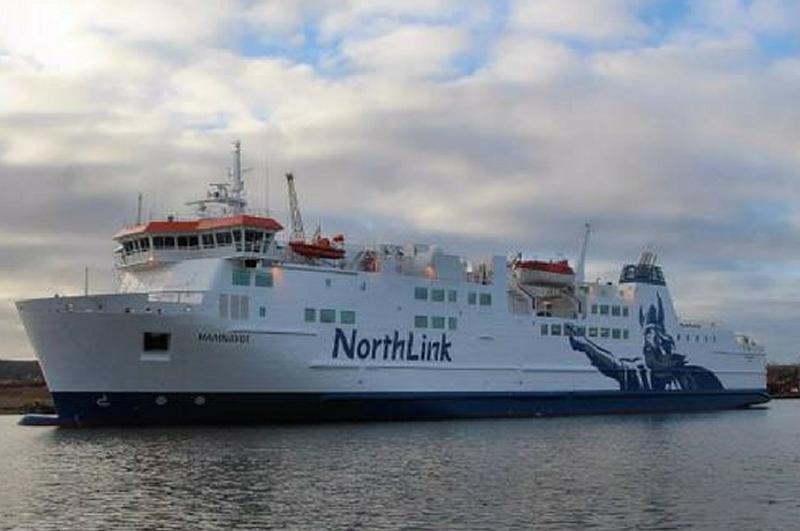 NORTHLINK union RMT today responded with fury to the news that the Scottish Government has awarded the specialists in failure Serco the Northern Isles Ferry Services contract for up to eight years from 31 October 2019.

“This is a retrograde step and a disgraceful sell out of passengers, workers and taxpayers interests in favour of Serco, a failing empire of private profiteering that is dismantling the NHS, profiting from asylum seekers and defrauding the taxpayer.

"This is a company that within the last few months has unleashed chaos on the Caledonian Sleeper service forcing RMT members into strike action. They should be nowhere near public contracts like the lifeline Northern Isles Ferries.

" By handing Serco a lifeline contract worth up to £619m, the SNP Government is pursuing a Blairite procurement policy in the Scottish ferries industry that should be consigned to the dustbin of history. Some serious questions need to be asked about the close relationship between Serco and the Scottish Government.

"Cheaper fares and ports investment on the NIFS ferries are funded by the Scottish taxpayer and the five passenger ferries and freight vessels on the contract are publicly owned.

"This decision is a political handbrake on the move toward the publicy owned and operated Scottish ferries network that RMT will continue to campaign for, in the interests of our members and the communities they are a part of.”