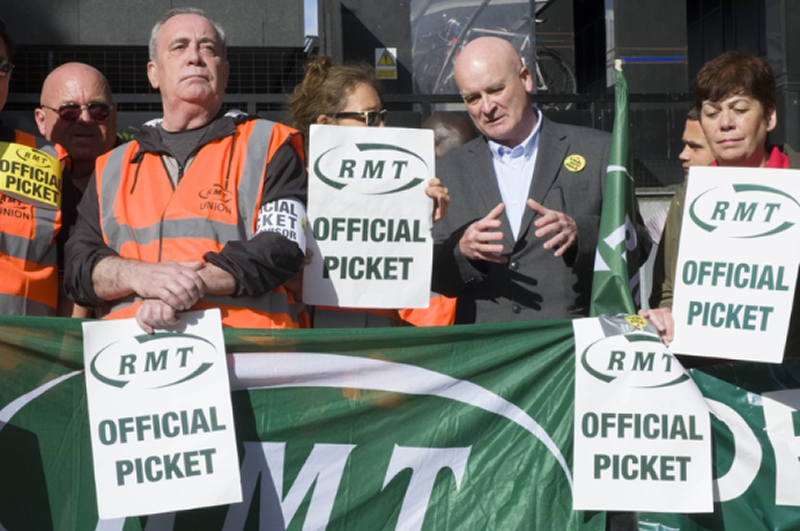 General Secretary Mick Lynch said: “The claims made by the rail industry that support for our strike is waning are a fallacy.

“The people who turned up for work were managers and contractors who were not balloted, in a vain attempt to break the strike.

“Despite attempts to undermine our action, the rail network barely ran any services and many of those were delayed on a tiny timetable.

“Without the work of RMT members, the railway network cannot run in this country. And we will take further effective strike action if a negotiated settlement on pay, and job security cannot be reached.”