RMT remains solid and determined on second day on WMT 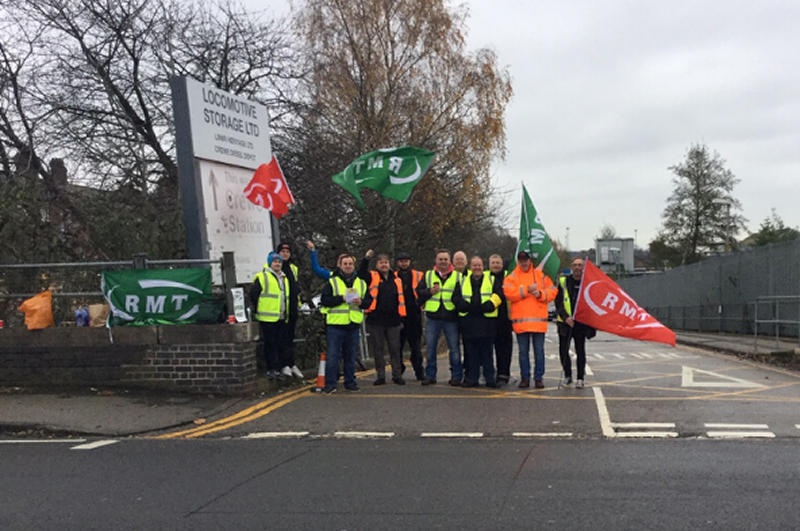 Rail union RMT said that strike action on West Midlands Trains remains solid and determined this morning on the second day of the latest union fight to put the role of the guard and the safety of the travelling public before the profits of the private train operator.

“RMT members are once again standing solid, determined and united this morning across the West Midlands Trains franchise as we fight to put the safety-critical role of the guard at the platform/train interface top of the agenda.
"The safety and accessibility of the travelling public is this trade unions priority and should take priority over the profits of the train operator and we believe that this is an important election issue for the people of the West Midlands.
“We will not allow the drive for profit to override the core issue of safe and accessible services for all on West Midlands Trains and we stand firm on that very basic principle. We will never compromise on the issues of passenger safety and accessibility.
“The union remains available for talks.”