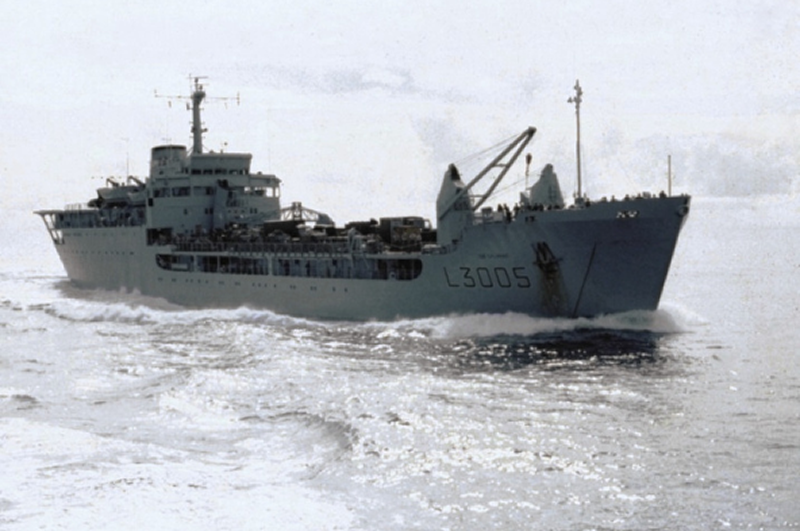 Merchant Seafarer Union RMT today remembered the seven Royal Fleet Auxiliary crew who lost their lives in the attacks on the Sir Galahad and Sir Tristram on 8 June 1982 during the Falklands War.

RMT General Secretary, Mick Lynch said: “RMT pay tribute to the memory of the RFA crew who lost their lives on this day 40 years ago when the RFA ships Sir Galahad and the Sir Tristram were attacked in Bluff Cove on the Falkland Islands.

"This is a sobering reminder to the government and the maritime industry of the importance of the RFA’s hard working merchant seafarer crews in maintaining our islands’ maritime security in an era of increasing political instability.”