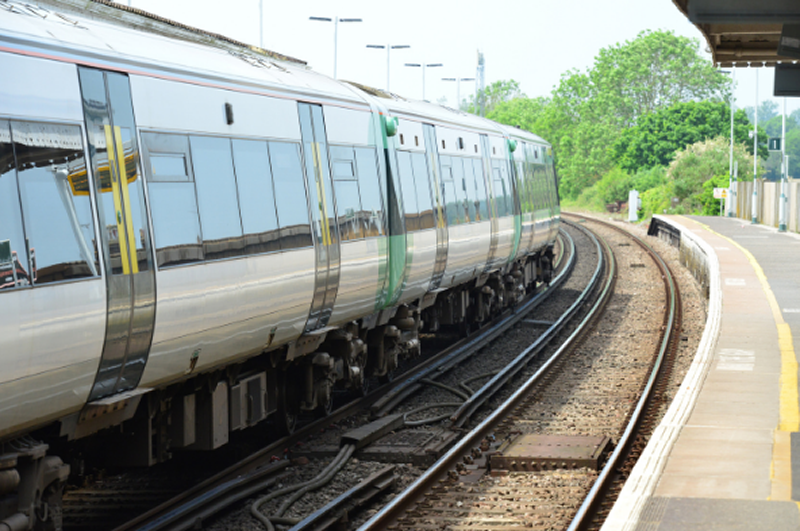 With a month to go before rail contract expires, RMT renews call for Government to do its public duty, ban ‘unfit’ Go-Ahead Group and nationalise Thameslink, Southern and Great Northern franchise.

RAIL UNION RMT has today called once more on the Secretary of State for Transport to nationalise the Thameslink, Southern and Great Northern franchise as, with one month to go before the DfT has to make its decision on the future of the services, the Go-Ahead Group announced that it has repaid almost £50 million to the government for money that it owed from the Southeastern franchise. Go-Ahead expects to pay back more and has also set aside £30 million for a potential fine.

Go-Ahead’s new announcement of the true scale of their breaches comes just days after the government admitted that despite believing that the group had intentionally concealed money from the Department, it was still in negotiations with Go-Ahead over a possible new contract to continue running the biggest franchise in Britain.

“It is simply beyond belief that with barely a month to go before this mega rail contact expires this government, even with its history of dodgy contracts, could consider awarding it to a company that has repaid £50 million in money it hid from the taxpayer and which it believes worked to conceal this fact.

"As I’ve said time after time, Go-Ahead are demonstrably unfit to operate our railways. They can’t be trusted with public money. The publicly owned Operator of Last Resort stands ready to take over the franchise and it is the government’s public duty to nationalise it and put an end to this scandal once and for all.”

“The Independent Committee, formed by the Chairs of London and Southeastern Railway’s joint-owning groups, Go-Ahead and Keolis, has now provided the Department with its final report. The Department is carefully considering the contents of the final report and next steps are being worked through as a priority with key decisions expected to be confirmed shortly. The Department continues to progress discussions with Govia Thameslink Railway on a new National Rail Contract to operate Thameslink, Southern & Great Northern franchise, but the outputs of the final report will help determine if it is appropriate to enter into this contract.” https://questions-statements.parliament.uk/written-questions/detail/2022-02-10/122631