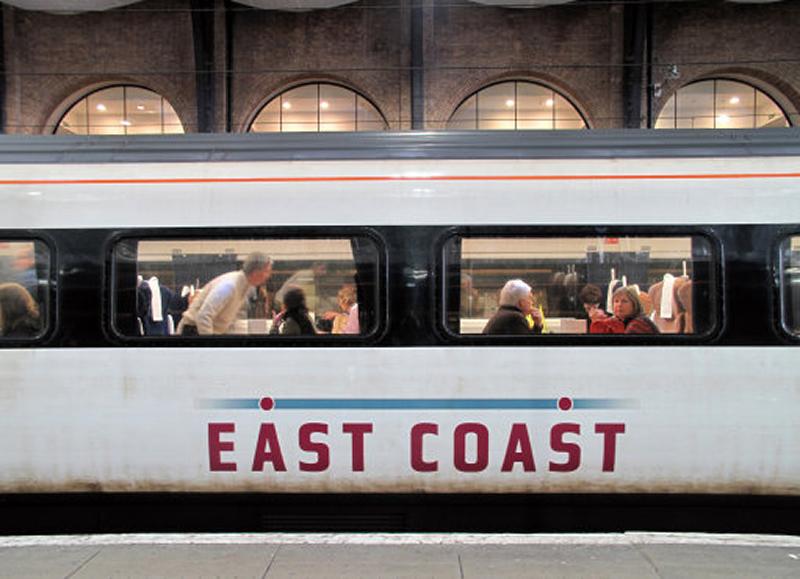 General Secretary Mick Cash said: "It is no surprise to RMT that in first month of private operation the performance of east coast has declined compared to when it was under public ownership and these figures again demonstrate this privatisation was based on pure, hard-right, Thatcherite ideology and an act of industrial vandalism that smashed apart Britain's most successful rail company for just one reason - it was publicly owned."

Note;
As well as an immediate decline in punctuality in the first month of private operation, in the last year of operation in the public sector, East Coast recorded period punctuality figures that were on average, just under 4% better than Virgin West Coast, where the private operator has received billions of public money for new track and trains.