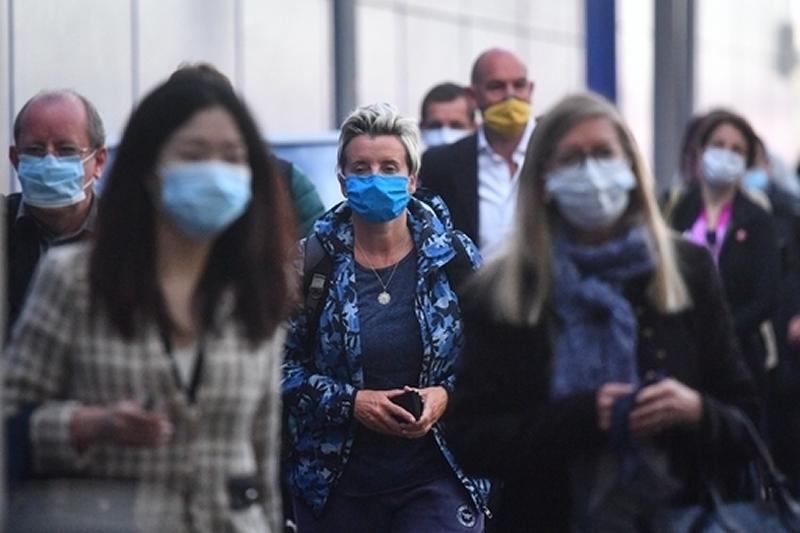 “Nicki Aiken’s plan is ill thought through and is clearly written by someone who does not undertake a regular commute into London otherwise she would know that following 10 years of Tory austerity, implemented by the former Mayor and current Prime Minister, many of London’s Tube and Overground stations are now unstaffed following swingeing staffing cuts therefore temperature checks on commuters would be impossible to carry out in many places.

"I’m also baffled that Nicki Aiken MP is suggesting extra safety critical roles for our heroic transport workers yet ignoring transport unions and workers representatives by not including them in her roundtable discussions.

"Nicki Aiken also says nothing about the key issues facing many commuters who pre-Covid-19 crisis travelled into London daily which is the ridiculous costs of season tickets on National Rail where many commuters pay upwards of £5,000 per year just to get to work with zero flexibility.

"RMT has called on the Government to fix this by introducing flexible part-time season tickets that are pro-rated to the cost of full-time season tickets. This would provide an incentive and an option for commuters to return to their place of work whilst providing flexibility and affordability and continuing to maintain a better work/life balance.

"As passenger numbers steadily increase RMT needs cast iron guarantees from Government and TfL alike that there will be not a single job cut as a result of any Tory austerity Mark 2.0 and that the Covid-19 crisis is actually used as an opportunity to invest in our transport system to give the commuters a world class and publicly owned transport system we can be proud of. “