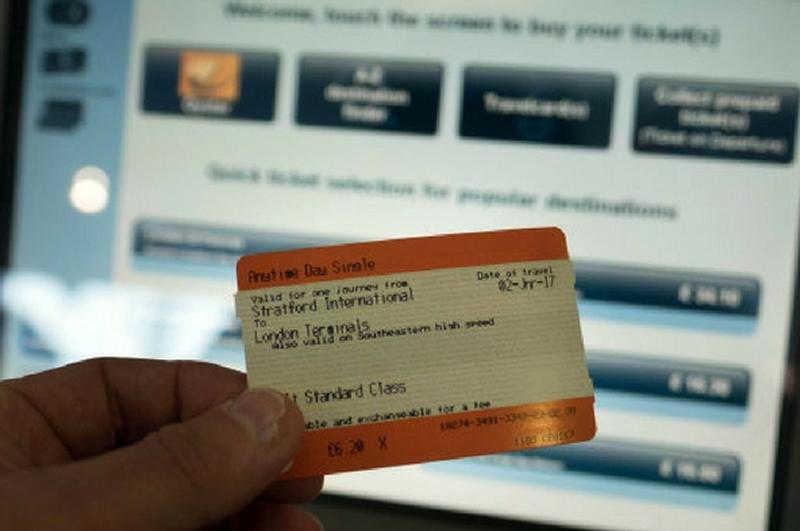 RMT is appalled by the Government’s suggestion that weekly ticket fares could be increased, under the pretence of making ticket pricing ‘fairer’.

UK commuters, who already pay the highest rail fares in Europe, will rightly be horrified at the thought of being ripped-off even more.

Equally alarming is the suggestion that non pay-as-you-go customers could have to pay more for the same journeys. Such plans will hit vulnerable groups and people on low incomes who might not have access to the technologies required for pay-as-you-go travel.

"It’s outrageous that the Government is proposing that the cost of weekly season tickets could increase, and frankly laughable that this is under the pretence of making things ‘fairer’.

“It is clear that the real agenda behind the Government’s consultation on pay-as-you-go travel is to cut station staff, close ticket offices and restrict access to cheaper tickets – further lining the coffers of the private rail companies. RMT will strongly fight any such moves.

“The only solution to the rail rip-off is for the railways to be fully and permanently renationalised. Until then, UK rail passengers will continue to lose out."