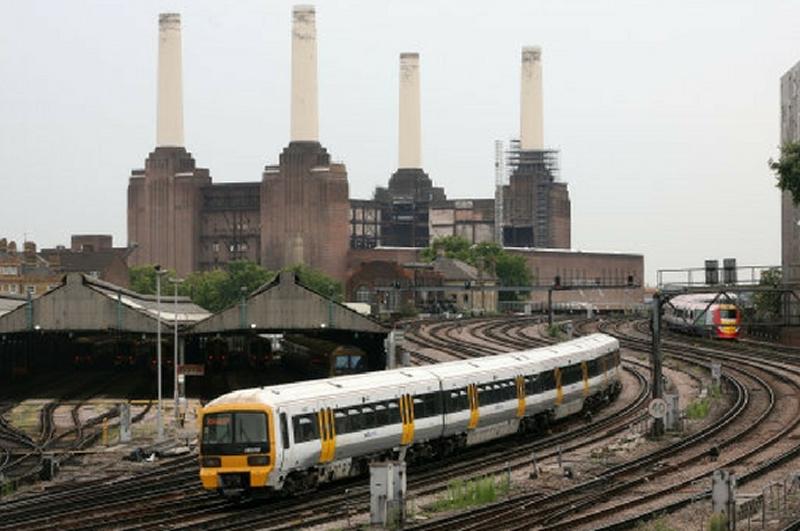 RMT responds to Go-Ahead half year profits and dividends

"It's beyond belief that despite the pandemic these private train companies are still extracting fat profits and dividends out of the rail‎ network while staff at the front line are confronted with threats of a pay freeze and attacks on jobs, pensions and conditions.

"The Government have effectively nationalised all of the risks on our railways but profits and dividends remain privatised. That is clearly a nonsense and a kick in the teeth for the taxpayer. It's time to cut out these greedy middlemen and bring the whole of the railway into public hands.

"It's no wonder these companies are trying to stitch up franchise extensions with the Government. They are laughing all the way to the bank while the British public pick up the tab. "