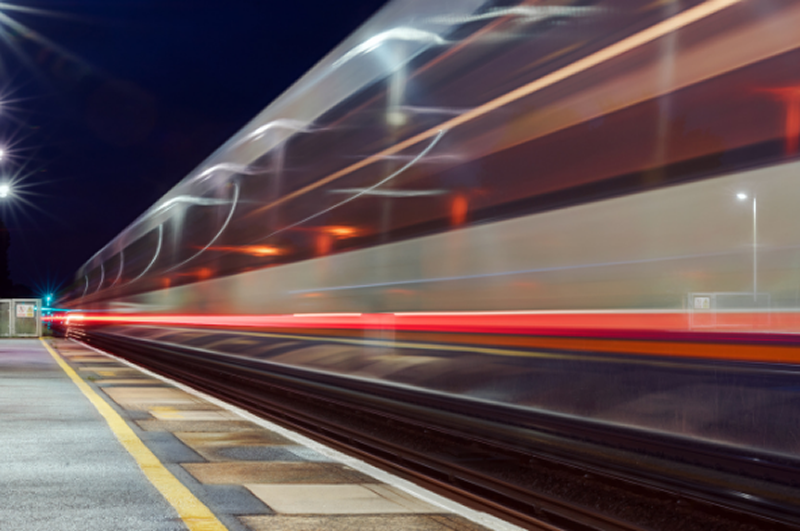 RAIL UNION RMT has responded to an announcement by the Transport Secretary, Grant Shapps MP to review the National Policy Statement for National Networks.

The review would include all long-term plans for major rail and road schemes but the union accused the Transport Secretary of unduly influencing the outcome due to the strong emphasis on roads in his Ministerial statement.

RMT highlight that the UK Government is planning massive cuts to jobs and safety across the railway, as rail enhancement budgets have been cut by £1 billion and uncertainty hangs over major rail infrastructure projects. Meanwhile the multi-billion-pound budget for new roads has seemingly been ringfenced from any cuts.

“It’s crystal clear that this Government’s priorities lie in building new, polluting roads whilst they implement draconian austerity on our railways through a huge cuts agenda that will attack our member’s jobs and lead to a wholescale dilution of safety standards.

“In the year of absolutely vital climate talks at COP26 our Government should be leading the global Covid 19 recovery with a historic investment in public transport and jobs that ensures we don’t have a car-led recovery and that we are on track to meet our carbon reduction targets.

“Instead we get what is basically a government PR statement for the roads lobby and what seems like a pledge to ringfence billions for new roads which is not good enough.”