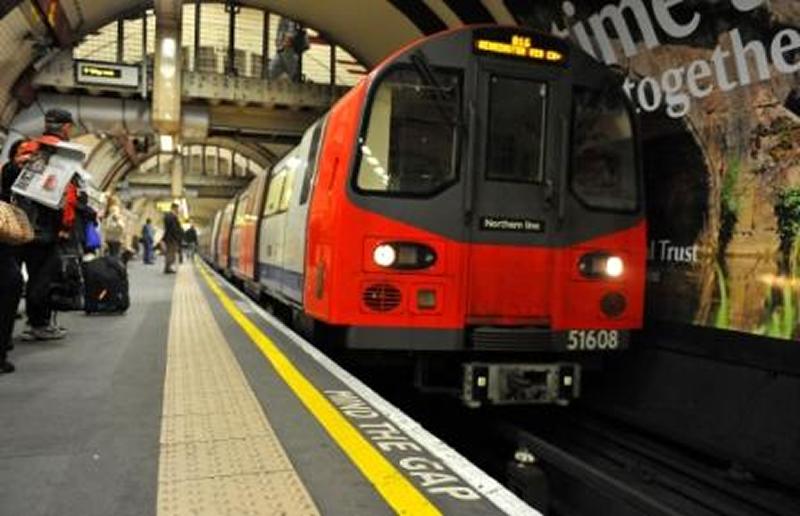 General Secretary Mick Cash said: "The offer tabled by London Underground is just a rehash ‎of an earlier package and does nothing to tackle the fundamental issue of our members being called into work at the beck and call of management to plug staffing gaps in the Mayor's botched Night Tube plans.

"This dispute is not about money, it's about being able to plan for and enjoy some downtime with friends and family away from work. The current plans wreck that and the unilateral issuing of the new rosters has simply inflamed the situation .

"It's obvious to most people that if you expand and extend a service then you need more staff and not less. That is the crucial issue. Instead of conducting talks through the media LU should be back round the table with the unions sorting out a solution to this mess. ‎"

In response to Boris Johnsons demand that the rehashed offer be put to members Cash added;

‎"We have a network of elected representatives who consulted members across the combine and the latest rehashed offer was universally rejected. We are not about to start taking lectures in democracy from Boris Johnson and instead of grandstanding in the media he should be instructing his officials to get back into serious talks with the trade unions which address the fundamental staffing issues thrown up by his Night Tube plans."