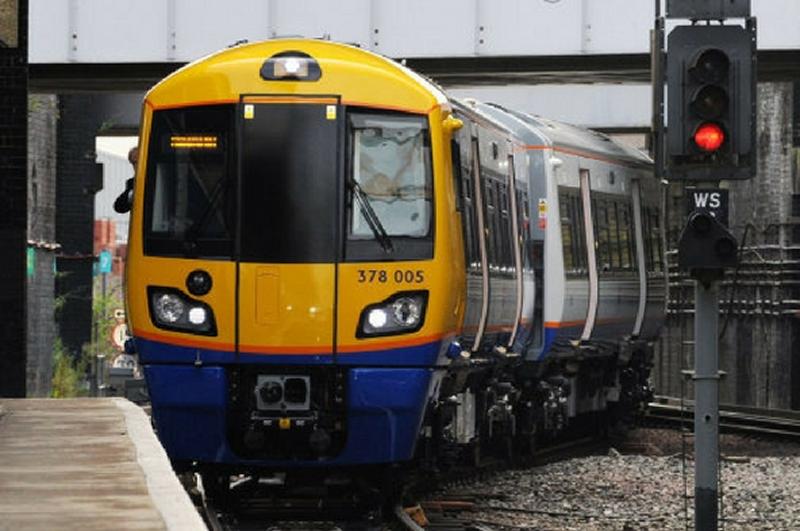 "RMT is deeply concerned about the proposals which in our view could see the elimination of ticket offices across London Overground. Our experience in the past shows that, despite promises to the contrary, the closure of ticket offices leads to the wholesale destafiing of stations with serious consequences for safety and security.

"These plans have a striking similarity to the Fit For The Future model rolled out on London Underground stations which meant wholesale axing of ticket offices and a net loss in safety critical jobs and which sparked a long running union industrial and political campaign that eventually reversed a ‎sizable chunk of those cuts.

"RMT is also aware that these proposals are being mapped out against the background of massive central Government cuts to the TFL budget and those cuts could shape the eventual package. The Mayor ‎must give us cast iron assurances that will not happen and we are calling for urgent, top level discussions around the proposals released by TFL today."

TfL is delivering an ambitious programme of improvements on the Overground network, which includes Night Overground services from December this year and a new fleet of trains on many lines next year.

To further improve customer service, ARL will begin meeting with its staff and trade unions to discuss a range of initiatives, including making London Overground staff more visible and available at stations, providing assistance and information where it is most needed, and modernising the process for selling tickets to reflect changes in how people are paying for their travel.

As part of the programme ARL is considering increasing the number of staff it directly employs in permanent roles, and reducing reliance on agencies to cover customer service positions. The proposed new positions would be multifunctional so that staff are skilled to work in different areas of customer service, such as to help vulnerable people on their journeys, with a comprehensive package of training and development provided.

Other areas that ARL will work with staff and stakeholders to consider, include:
•         Customer information: upgrades to how customer information is provided, both by staff and also through technology such as digital screens in ticket halls and at station entrances and exits;
•         Station operations: a review of how and where staff are deployed at stations, in particular making them more visible and accessible to better serve customers. This will include looking at what technology staff should be equipped with to enable them to most effectively serve customers while on the move;
•         Ticketing: responding to the growth of Oyster and contactless ticketing, a review of the role of ticket offices on a station-by-station basis and upgrading ticket machine functionality across the network.

ARL will also be consulting with London Travel Watch, the independent statutory watchdog for transport users in London, and the Department for Transport (DfT) on the emerging plans. The plans are being developed so that there will not be a need for compulsory redundancies.  Following the consultations, customers can expect to see improvements to their journey experience, with more staff visible and accessible, from next year.

In addition, the number of staff employed in permanent mobile revenue protection and security roles across the London Overground network is planned to be trebled by early 2019. They will act as a deterrent to crime and anti-social behaviour and assist customers once on their journeys.