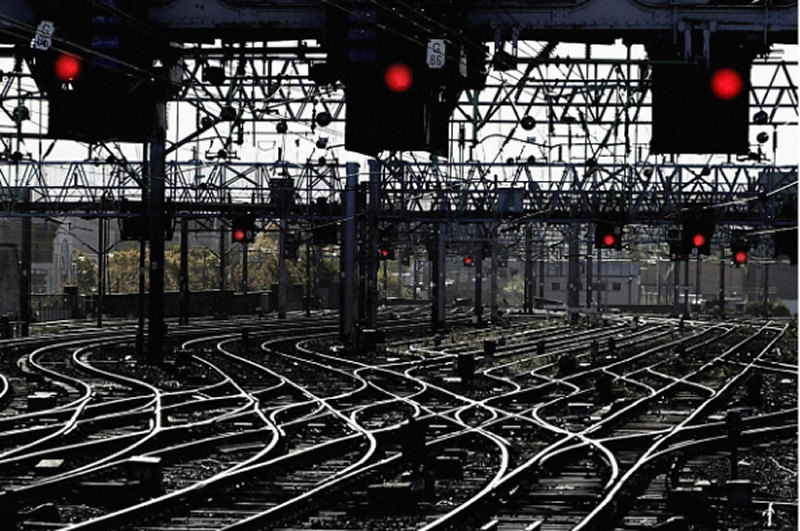 RAIL UNION RMT responds to City & Guilds and the National Skills Academy for Rail (NSAR) report published today which paints a stark picture for the future of the rail workforce, with skills shortages set to escalate significantly in the sector over the next five years.

“This report shows we are now seeing the consequences of a policy which in recent decades has seen railway engineering such as track and signal construction and train building and train maintenance being fragmented and outsourced to a patchwork of competing interests who operate in their short-term interests rather than the long terms needs of the industry.

“To allow skills to be created, retained and also seamlessly transferred around the railway we need a return to a unified and integrated approach to railway itself and the stable, secure and attractive career path that would create.

“This report should also serve as another good reason for the government to abandon its plans to abolish Trade Union learning which has done so much to help promote rail skills.”