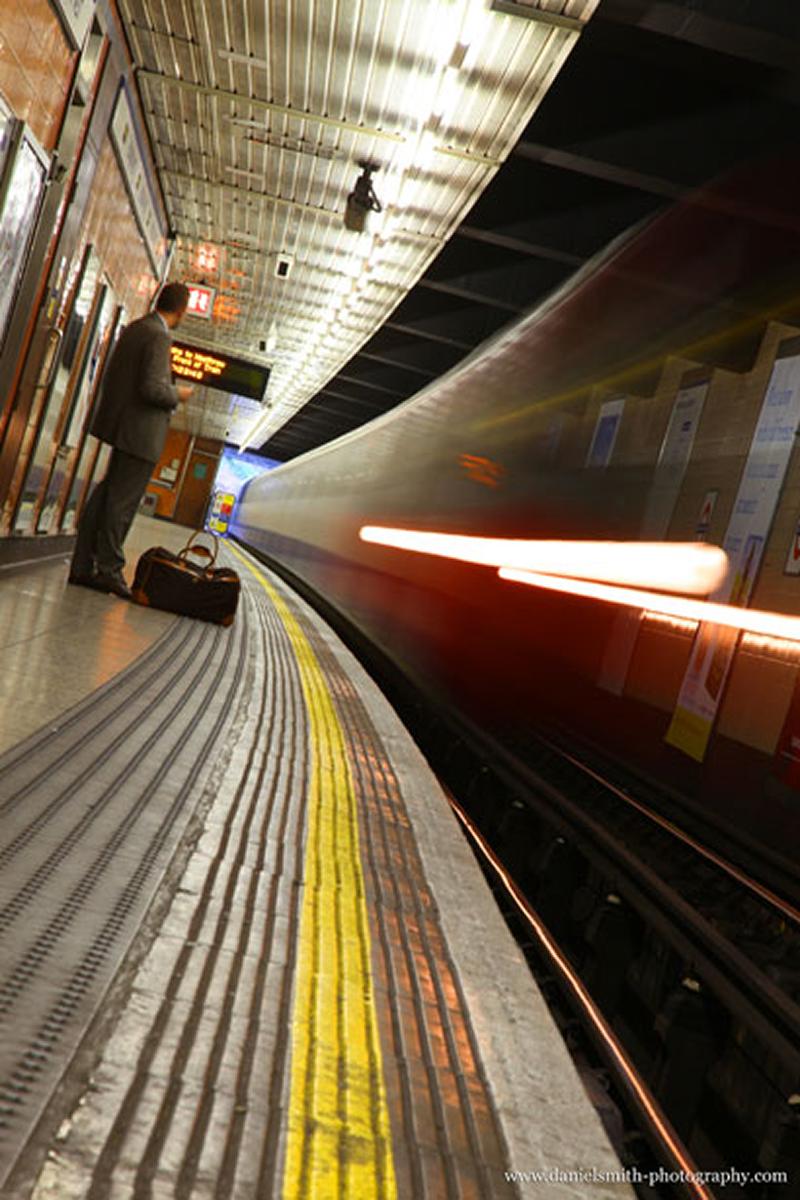 Mick Cash RMT General Secretary said: “RMT welcomes this move which is what we have been calling for ever since we went into dispute over the Night Tube issue.

We warned repeatedly that it would be dangerous and foolish to press ahead with bodged Night Tube plans until the very basics in terms of staffing and safety had been agreed with the unions through the long-established frameworks.

“This move by TFL proves that our members were right to strike and were right to warn the public about the consequences of the mad rush to introduce the Mayor’s Night Tube plans without agreement.  The fact that the plans have now been suspended indefinitely to some vague date “in the autumn” is clearly a massive embarrassment to both Boris Johnson and George Osborne but gives us an opportunity to now get the basics that should have been sorted months ago worked out through direct negotiation.

“In the meantime, our action scheduled for early September remains on.”