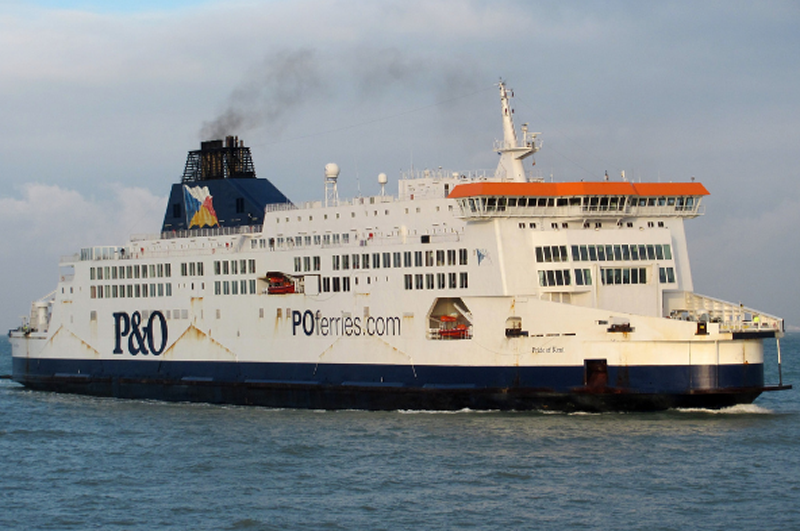 For the third time the Pride of Kent has failed a full safety inspection by the MCA.

General Secretary Mick Lynch said: “For the third time in a month P&O’s Cypriot flagged Pride of Kent has failed a full safety inspection by the MCA.

“Passengers and hauliers need to know that P&O’s fleet is operated by over worked and under skilled agency crews, some expected to work for up to 17 weeks on the intensive Dover-Calais route.

“We are also hearing that P&O’s Maltese crewing agency, IFM is discriminating against Indian seafarers and has dumped four Honduran seafarers in Dover without any financial support, which is against the Maritime Labour Convention.