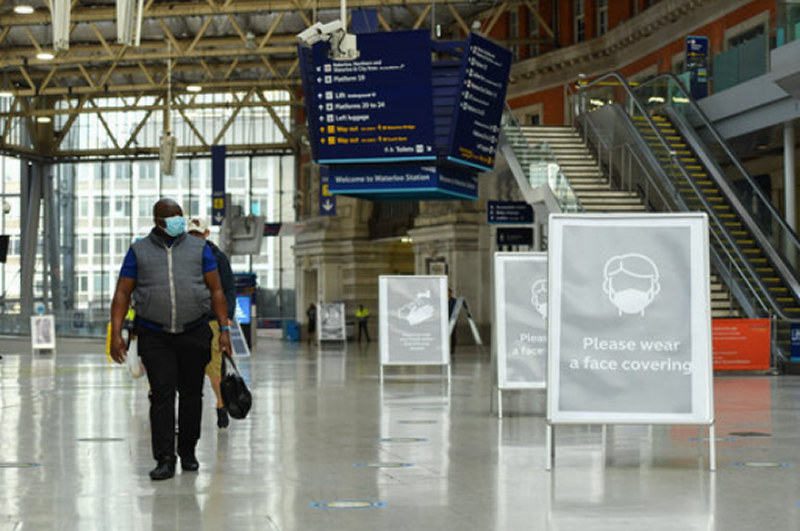 “These figures show that it is absolutely vital that the taxpayer and fare payer gets value for money from the railway.

“Unfortunately, privatisation means that the profiteering from the private train and rolling stock alone is costing the industry at least £400m a year and the amount lost to profiteering will be far more after the profusions of sub-contractors have also had their slice.

“Now more than ever we need public ownership to ensure that every penny that goes into the railway is actually invested in the railway.”