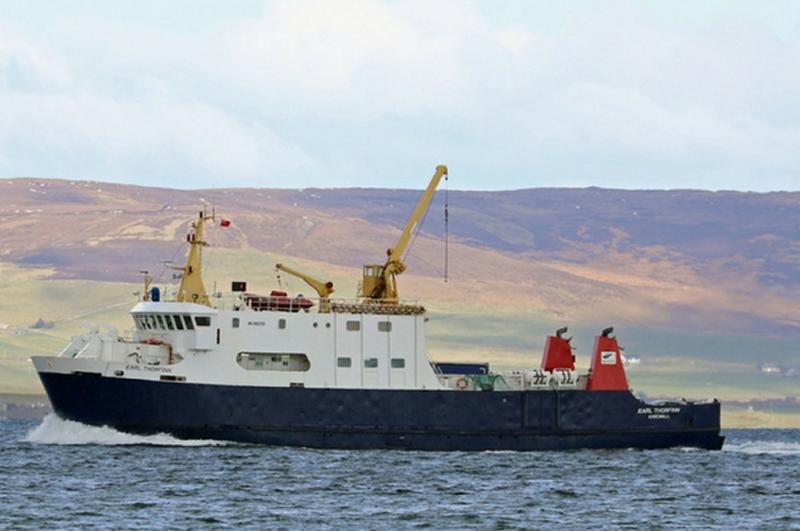 “Some of this is welcome and we note that the Scottish Government’s official position is for direct award of all public ferry contracts across Scotland. The further delay will allow the Scottish Government to persuade the European Commission that a Teckal exemption for directly awarded ferry contracts can satisfy State Aid Guidelines, including the Altmark 4 criterion, but it is inconsistent to pursue direct award on the Clyde and Hebrides but not on the Northern Isles routes. We do not believe that passengers and communities on Orkney and Shetland are implacably hostile to public sector ferries, particularly when 2018 fare cuts will be subsidised by the taxpayer. We look forward to making the case for public ownership and operation on the Northern Isles, along with the Minister in the New Year.”

“Re-starting the Gourock-Dunoon tender process is frustrating, but at least the public contract will now specify vehicles as well as foot passengers. That contract must go to Argyll Ferries. We also do not think that dividing ferry passengers, staff and communities by region is constructive, especially when we’re talking about lifeline public services which cannot survive without public subsidy. Direct award on CHFS routes will be welcome but the Scottish Government must Nationalise NorthLink at the earliest opportunity, preferably well before Serco’s extended Northern Isles contract expires in October 2019.