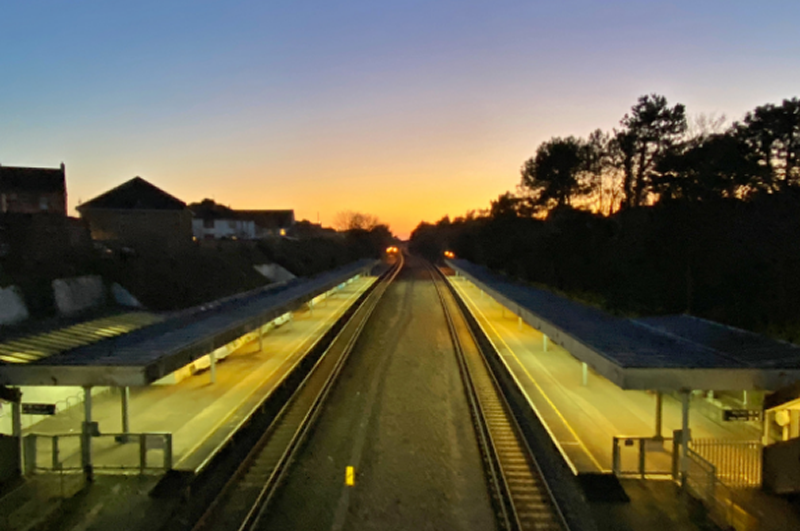 TRANSPORT Union RMT today responded to a stark and damning report by the UN’s Intergovernmental Panel on Climate Change calling on the Government to wake up to the reality we are now living in and to take urgent and stringent action in the fight against climate change with a historic investment in public transport.

That urgent action is required in order to make rapid cuts to UK emissions and show the world that, as hosts of the vital COP26 climate talks, we can lead the way in the fight against catastrophic climate breakdown.

The IPCC report shows “the role of human influence on the climate system is undisputed” but that “stabilising the climate will require strong, rapid, and sustained reductions in greenhouse gas emissions, and reaching net zero CO2 emissions.”

“This report is terrifying in its detail but also shows that with political will and investment, the Government can still make a difference.

"RMT is calling on the Government to wake-up to the stark reality we are facing and think again about its damaging cuts agenda on our railways and instead draw up a blueprint for a historic and unprecedented investment in public transport now.

" This report shows the urgent need to rapidly cut emissions from the transport sector and that the best way to do this is to invest in a publicly owned transport network supporting good green jobs across all forms of public transport.”