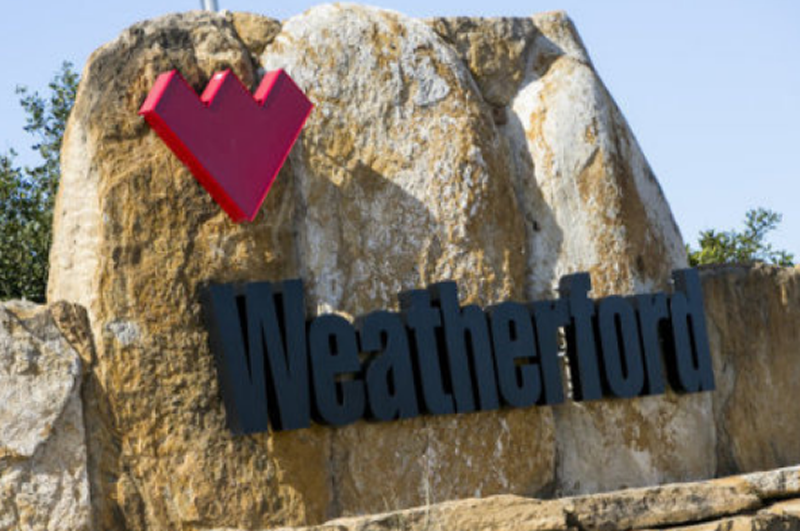 OFFSHORE WORKERS UNION RMT today responded to news that US oilfield and equipment firm Weatherford is to close its Aberdeen manufacturing facilities.

“The Weatherford announcement is grim news for the offshore industry and is a consequence of both industry and government failings.

“Aberdeen has moved from being the hub of the offshore industry to a mere spoke. It has gone from a market leader in engineering and innovation, a producer of the best engineers and operators in the world, to a commodity supplier of oil and gas reliant on imported personnel and materials to take the sector on its final journey to obsolescence. This is because no cost efficiencies were made, mobile capital fled, talent stayed away and low cost overseas solutions were offered and accepted by corporate bodies of oil and gas companies based in London, Houston, and Beijing.

“We need a different approach for the UK basin given its unique nature. Investment is needed during downturns with the drilling of new wells in readiness to bring in when commodity prices increase. The industry should be investing in the Plug and Abandonment work by decommissioning the hundreds of redundant wells. The workforce is there and the equipment and day rates are at an affordable rate making it inexplicable that this isn’t happening.

“The Government and their regulators have all too quickly accepted the request for deferrals on development and decommissioning. This has the effect of directly conflicting with the UK Government’s stated position of “Maximising Economic Recovery” from the basin.

“How can maximising economic recovery be realised if no work is being done and no one is employed? The Government are paying out millions in furlough payments and benefits, when thousands could be working, paying tax and National Insurance and supporting the economy.”